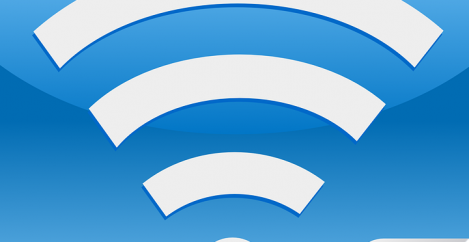 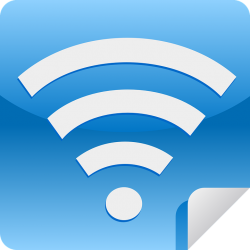 Almost eleven working days are lost every year as a result of technology faults and failures a new report claims and complaints of slow Internet speeds compound the issue. A survey of 2,000 UK workers commissioned by IT provider Probrand.co.uk claims that 262 hours and 43 minutes are lost every year due to technology faults and failures, the equivalent to almost 11 working days each year. The majority of workers (76 percent) said that the technical faults they experienced directly impacted their productivity in work. More than half (54 percent) of workers said that most of the faults they endure are due to their computers crashing or running slowly. But the research also found that 48 percent of respondents blame poor internet speeds and connectivity problems for working hours lost. When faced with a technical issue, more than 1 in 3 (35 percent) workers would turn to a colleague first instead of an IT support provider, while 32 percent would search for solutions to technology related issues before contacting their technical support team.

Those working in professional services suffer the most technology faults, losing 13 days each year to system failures. This was closely followed by media, marketing and design workers (who lost 12 days) and healthcare workers (losing 11.5 days).

Matt Royle, marketing director at Probrand, said: “It’s shocking how many days are lost to technical faults and failures. I imagine 11 days of productivity lost would have the greatest impact on smaller businesses and start-ups.  These organisations generally don’t have an IT team either.

“It’s interesting to see that so many workers would turn to a colleague or Google to initially resolve a technology related issue before speaking to their technical support team. In some cases, this could increase the amount of time lost to these types of problems even more.

“There are numerous small steps workers can take to minimise computers crashing or running slow. Some simple things staff can do to reduce the likelihood of experiencing these faults include making sure they shut down machines at the end of each working day, keep systems updated rather than delaying them and ensure firewalls are still licensed to protect from viruses.

“However, the responsibility not only sits with employees but also employers. It is in business owners’ interest to ensure their company has a reliable and fast internet connection to help employees work efficiently, provide quality customer service (if applicable) and support growth.”

New study measures the effect of reduced working hours on productivity and inequality. Location of workplace matters when it comes to workplace performance