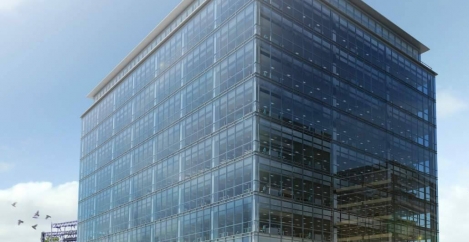 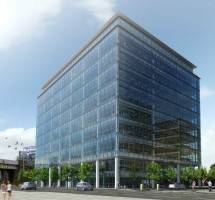 Those bewildered by the confusion of acronyms that surrounds building environmental standards will be pleased to hear that BRE has acquired a rival standard to merge with itsBREEAM accreditation. BRE claims that the acquisition of CEEQUAL, a sustainability scheme for civil engineering, allows it to ‘create a single, science based standard and certification tool for civil engineering and infrastructure projects’. As a result of the acquisition, CEEQUAL will transfer its operations to BRE Global after which CEEQUAL will then be delivered by the BREEAM certification team with support from a CEEQUAL management team. The move is supported by the Institution of Civil Engineers and has been prompted by ‘the industry’s desire for a single sustainability rating scheme that addresses the challenges that infrastructure clients, professions and contractors currently face in delivering more sustainable and resilient infrastructure.’

BRE Chief Executive Peter Bonfield said ‘Our long term aspiration with a single scheme is to bring together the significant experience and expertise behind the two rating systems to deliver enhanced environmental and social benefits for civil engineering works and better economic outcomes that benefit society, and broaden up-take in the UK and international markets.’

CEEQUAL’s Roger Venables said ‘CEEQUAL is an internationally respected rating and awards scheme and has been applied to – and positively influenced – some of the UK’s most successful infrastructure projects like Crossrail and the London 2012 Olympics. It is increasingly used outside the UK, especially in Sweden and, most recently, in Qatar. I and my colleagues look forward to working with BRE to develop the next generation rating scheme that will address the significant challenges faced by those working in the sector.’

In the interim period, CEEQUAL operations and processes will continue as normal. BREEAM will  launch an open pilot of its new BREEAM infrastructure methodology to verify the science based metrics that have been developed. This, together with the development work and new metrics behind the planned upgrade of CEEQUAL (Version 6) will inform the next generation combined scheme which BRE plans to launch in 2017.