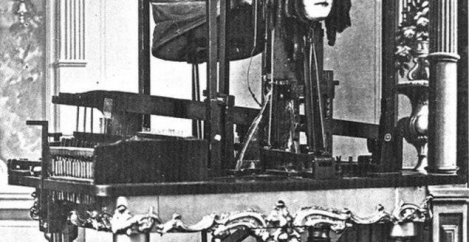 British employers are failing to prepare staff for automation 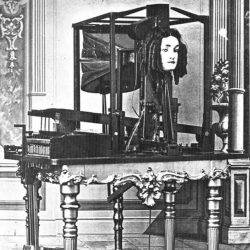 UK employees aren’t being equipped with the skills required by an automated workplace, according to a new study from ADP. The findings suggest that despite a third (32 percent) of workers believing their job will be automated within 10 years and one in ten (10 percent) predicting it will happen in two, half of those affected (49 percent) say their employer isn’t preparing to train or reskill them for the new world of work. ADP surveyed 1,300 UK working adults across the country as part of The Workforce View in Europe 2018, which gives a snapshot of employees’ views about their jobs, workplace and career plans. The report claims that thousands of workers are worried about the prospect of mass automation and how this will impact their own career prospects if they aren’t prepared with the right skills.

Concerns are greatest amongst younger workers, with nearly half (46 percent) of those between the ages of 16 and 35 believing their role will be replaced by a machine in the next ten years. The brunt of automation is also focused on London, with 46 percent of workers in the Capital worrying about the rise of the robots, significantly higher than the national average.

Certain industries also feel more under threat from technological disruption, with nearly two thirds (61 percent) of those in IT and telecoms saying their role will be redundant in ten years, along with half (52 percent) of those in financial services. However, on the plus side, these sectors are also more likely to be upskilling their staff, compared to other industries (60 percent and 40 percent respectively).

“Automation may seem like an issue for future generations, but our findings show that machines could replace thousands of employees in as few as five years,” commented Jeff Phipps, Managing Director at ADP UK.  “Artificial intelligence and robotics are progressing at such a pace that machines will soon have the capability to do the job of humans in a whole range of professions and industries. And while this might be good for efficiency and productivity, it could leave thousands facing redundancy and change the face of the workplace forever. However, the fear is often worse than the reality.

“More robots in the workplace won’t mean all humans become obsolete, as new and maybe better jobs will be created, while other roles will change considerably. By starting to upskill and retrain workers now, employers can ensure they and their employees are as ready as possible to work side-by-side with the machines. That’s why it is so important for companies to look to provide greater clarity on what their workplace will look like with more automation, highlighting the opportunities that will arise.”