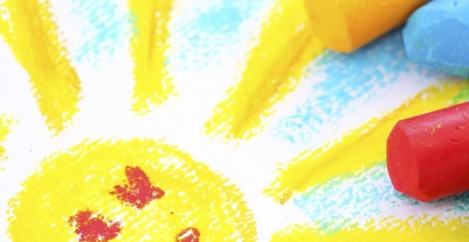 Business association calls for action on high cost of childcare 0

The British Chambers of Commerce and Middlesex University, have published a new survey to gauge the opinion of business leaders on the cost and availability of childcare and its impact on the workforce. The survey of businesses claims that a third of firms (33 percent) regard the availability of childcare as a key issue in recruiting and retaining staff. The survey of more than 1,600 business leaders across the UK also claims that over a quarter (28 percent) of firms have seen a reduction of working hours by staff due to the cost of childcare, while nearly 1 in 10 (9 percent) have seen employees leave their business. Although the survey suggests that nearly 40 percent of businesses already view government plans to double the availability of free childcare next year as likely to have a positive impact on their business, the BCC is calling on government to go further. It says the administration should consider the costs and benefits of a universal entitlement up until school entry, which would help more firms retain and promote productive staff, and help working parents progress.

Key findings in the survey:

Commenting on the findings, Adam Marshall, Director General at the British Chambers of Commerce (BCC), said: “Firms across the UK are losing talented staff, often because of the availability and high cost of childcare. At a time when economic growth is softening, and skills gaps and recruitment difficulties are hindering businesses, the government should consider the childcare system as part of Britain’s core business infrastructure – in the same way that it thinks of energy, transport, or broadband.

“Government must take a clear and detailed look at the costs and benefits of a universal childcare entitlement, to bridge the gap between parental leave and the start of school. This could take the form of a family account that enables parents to select the support that’s right for their working patterns from the market. In time, this could help businesses raise productivity, and help more parents stay in work. As businesses have evolved to become more flexible, government policy should also evolve – to help as many working parents as possible stay in the workplace. Expanded childcare options are good for families, good for businesses, and good for the economy.”

David Williams, Director of Corporate Engagement at Middlesex University, added: “Our research highlights that childcare is a fundamental issue for many employers. Businesses need to retain talented staff and with the renewed focus from the Government on upskilling the workforce particularly around apprenticeships and corporate degrees it is crucial that there is sufficient affordable childcare available for employees who are studying to help fill the skills gaps. The childcare support available for those studying needs to be simplified and made clearer for all to help tackle gender inequality and maintain diverse workforces.”