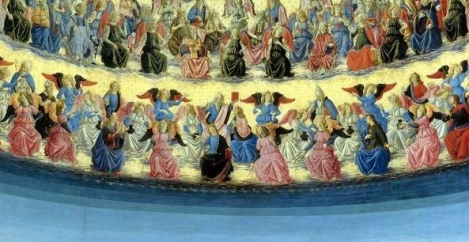 Morality has its limitations in the business domain, according to a new analysis of available research by Dr Hannes Leroy from Rotterdam School of Management (RSM) Erasmus University and his co-authors. This is despite the fact that there is a widespread belief that morality and business ethics matter in the way organisations act, although there is also a concomitant belief that there is a general lack of attention to morality in the world of leadership. This appears to be true regardless of industry, firm size, or the status and level of a leader in a company.

The researchers reviewed 300 studies on moral leadership and discovered the pitfalls of morality at work.The study, Taking Stock of Moral Approaches to Leadership: An Integrative Review of Ethical, Authentic, and Servant Leadership was published in the journal Academy of Management Annals.

According to Associate Professor Hannes Leroy, “we discovered that morality is a good thing for leadership but it’s also a double-edged sword which means managers have to be careful. Most of us consider ourselves moral and assume that others feel the same. However, managers should realise that their form of morality may differ from that of their employees. For example, a manager may be a servant leader, focused on the greater good, making sure that everybody gets along and reinforces that message to their team. However, if that manager runs a team of very proactive individuals and their definition of morality is more aligned with the view that they should get the freedom to do things their own way and be left alone to make their own ethical decisions, there might be a moral mismatch.”

Dr Leroy concludes that even if you are a great moral leader, if your morality doesn’t match that of your employees, you may not be as effective as you expect to be.