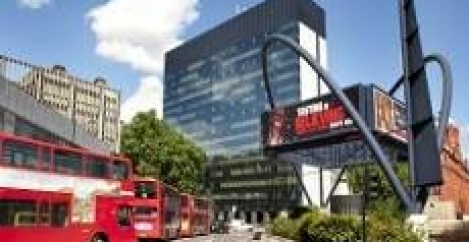 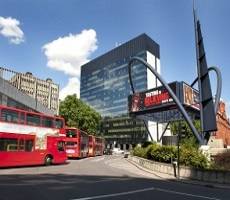 The number of new business start-ups in London has increased by nearly a quarter over the past year, an analysis of Companies House data by Instant Offices’ has revealed. This is driven predominantly by growth in technology firms, but also by retail and creative services’ companies. Key growth sectors include technology services which went up 200 percent year on year, wireless and telecommunications were up by 79 percent and computer facilities companies by 51 percent. Tim Rodber, CEO of Instant Offices, said: “The diversity of the firms behind this increase in demand is interesting – but of particular note is the role technology and creative services industries are playing in driving growth in the Capital and producing space requirements outside traditional business locations. Areas such as Southwark and the City Fringe are benefiting from high demand as start-ups weigh up the need to not only reduce costs, but attract the best staff to great work spaces.”