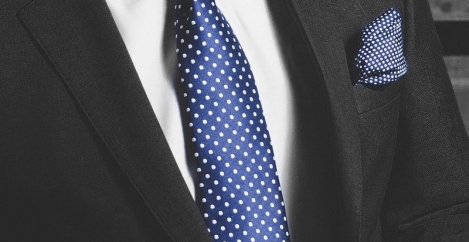 Businesses can fail if employees are over-confident 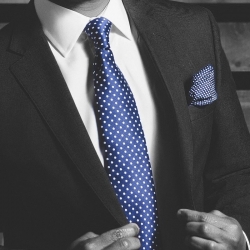 Senior employees being too confident about the value of their ideas could be one reason businesses are failing, according to research by the University of Cologne. The study, conducted by Professor Fabian Sting and a team of interdisciplinary co-authors, highlights how choosing the wrong ideas to pursue can lead businesses to make unwise investments and miss out on opportunities, which could threaten their survival. A large part of the problem, it says, is that the person who comes up with the idea overestimates how successful their innovation will be and views their skill or performance as better than it actually is.

“There is an optimistic illusion rooted in the human need to maintain, defend and promote a positive self-view, which explains why so many entrepreneurs and CEOs take overly big and risky strategic shifts that could potentially harm their business,” said Professor Sting.

A person’s environment can affect their self-belief, while cues in their job description can manipulate their identity, the research claims. For this reason, employees who are higher up in an organisation may become over-confident in an instinctive attempt to conform to the expectations of their role.

“As employees move up the career ladder, they usually acquire a stronger belief in their own abilities to accomplish tasks”, commented Professor Sting. This belief is reinforced by things like “having a separate office, wearing more formal clothing and taking part in leadership meetings”.

Being optimistic is not all bad, the authors say, given that entrepreneurs and CEOs need to be sufficiently confident to set up a business in the first place. However, overconfidence is “one of the most pressing issues that innovating companies need to be aware of”.

Conversely, business leaders also need to learn to spot ideas of seemingly little value that may translate into significant bottom-line results, the report suggests. It highlights the example of (then) truck driver Malcom McLean, who came up with the idea of using containers in maritime shipping. His idea was rejected in 1937 and it took nearly 20 years for shippers to implement it, thereby revolutionising logistics and paving the way for global trade.

The study, published in the Academy of Management Journal (payment required), was conducted using a large data set and an online experiment involving 9,000 people.