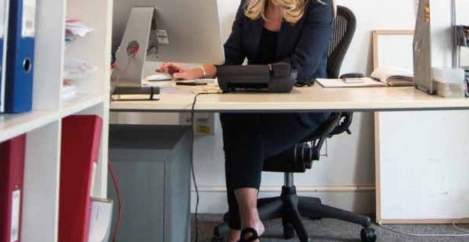 Call for employers to do more for older workers 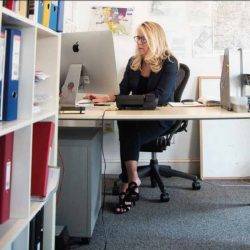 A new report from the charity and lobbying group the Centre for Ageing Better has called for employers to be more age-friendly and inclusive of those over 50, including doing more to tackle age discrimination in the workplace. According to the study, significant numbers of older workers feel they are being discriminated against at work because of their age, including believing they have been turned down for jobs (9 percent) and being offered fewer opportunities for training and progression (32 percent).

The findings from a YouGov poll of more than 1,100 employees over the age of 50, commissioned by the Centre for Ageing Better, are detailed in a new report launched today to help employers better support older workers. The report, ‘Becoming an age-friendly employer‘, published in partnership with Business in the Community, sets out practical steps for employers to create a more supportive, age-positive culture and boost the candidate pool of older workers.

The survey shows that, since turning 50, 14 percent of over-50 employees believe they have been turned down for a job due to their age and nearly one in five (18 percent) have or have considered hiding their age in job applications. Nearly half (46 percent) think their age would disadvantage them in applying for a job and one in five think people see them as less capable due to their age.
While 40 percent of employees over the age of 50 think their workplace has a policy related to preventing age discrimination, nearly half of these people (47 percent) say it has made no difference.

Figures from Department for Work and Pensions show that less than half of people work in the year before they reach state pension age. Businesses that don’t retain and recruit older workers could face a labour and skills shortage as experienced staff leave and there are too few younger candidates to replace them, the report warns.

Enabling more people to be in fulfilling work for longer is a win-win for the economy, according to the authors, providing increased tax revenues and lowering the welfare bill. Halving the employment gap between workers aged 50 to state pension age and those in their late-40s could see nominal GDP increase by 1 percent (up to £20 billion per year at 2017 prices).Evidence shows that older workers do not crowd out younger workers. On the contrary, increasing overall employment levels leads to economic growth, increased demand and a further increase in available jobs for people of all ages.

Working long and hard? It may do more harm than good for your productivity and wellbeing Over half of men want to be more involved in childcare, major new report claims