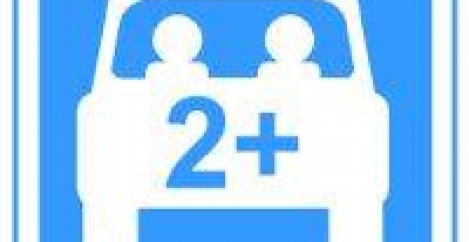 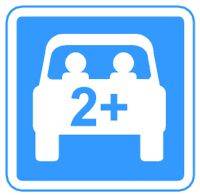 The report says that making it easier for people – especially those on low incomes – to commute a further twenty minutes each way would put them within touch of two or more major employment sites, and potentially 10,000 more jobs. An extra twenty minutes would double the average commute but the attraction of better jobs and higher wages, the report says, would be a reason to travel further. Someone living in Rochdale or Oldham, for example, would be in reach of thousands of more jobs if they extended their commuting time by just twenty minutes each way, reflecting their proximity to central Manchester.

The report puts forward a number of proposals for improving access to major cities:

The research also shows that smaller isolated cities and coastal towns, such as Blackpool, Hartlepool, Grimsby and Hastings cannot access any major employment centre within either a twenty or forty minute public transport journey. These places struggle with persistently high unemployment and are effectively cut off from opportunities elsewhere. Personalised welfare budgets and relocation packages to incentivise the best teachers to work in their schools, the report says, can help people who live in these areas access jobs further afield.

There is a particularly “strong case” for the Government to encourage the growth of car-sharing, the Policy Exchange report found.

“Two of the biggest downsides to the car – affordability for people on low incomes and congestion – are being moderated by advancements in technology and the sharing economy”, it says. “Car-sharing, mediated by an app, is lowering the cost of travel for consumers, giving people on low-incomes access to car travel and reducing congestion on the roads. Taken together, there is a strong case for the Government to incentivise its growth through commuter tax benefits.”

The report suggests such a policy would have a particular benefit in places like Birmingham, Leeds, Hull and Blackpool where there was already a higher than average number of car sharers. The think-tank suggested either allowing employers to give workers travel vouchers to pay for ride-sharing, which could be issued before tax, or allowing drivers to keep a portion of their earnings tax-free if they offer people a lift.

The report also claims that the introduction of part-time rail tickets to reduce fares for commuters who travel to work three or four days a week, the devolution of rail franchises to local transport bodies in city regions and giving councils responsibility for the commercial bus subsidy.

Report author Damian Hind said: “Commuting can be expensive and tiring but longer commutes can hugely increase people’s job prospects. The Government needs to make transport cheaper so people can commute further and more efficiently so that they can get to work faster. Reducing the costs associated with longer commutes is one of the best ways to boost employment and wages. Greater local control over public transport, flexible rail fares and tax incentives for car-sharing are among the many ways of encouraging people to travel a bit longer in search of better jobs.”