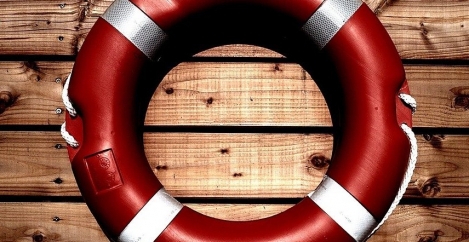 Furlough scheme should be extended ahead of the Budget, says CIPD 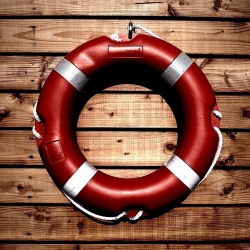 With six weeks still to go until the Chancellor’s Budget, the CIPD is urging the Government to act early to extend the furlough scheme to protect jobs, support incomes and enhance skills development. Its calls are outlined in a report called The Future of Furlough – Recommendations for now and for any future wage subsidy. In order to support smaller firms who don’t pay an apprenticeship levy, the CIPD is also recommending the creation of a furlough scheme training fund of up to £100 million, which would be funded from levy-paying firms’ expired levy funds that would otherwise go to HM Treasury. The CIPD estimates that this could pay for training or outplacement skills development support for nearly 160,000 workers in small firms.

The CIPD is calling for Government to:

Jonathan Boys, author of the report and labour market analyst for the CIPD comments: “The furlough scheme has been a lifeline for thousands of organisations, helping to protect jobs and keep businesses afloat. However, this latest wave of the pandemic shows that UK PLC won’t be operating as business as usual for many months yet, and that businesses need urgent help. Businesses need certainty now on what support will be available to them in the months ahead. Our survey shows that many want the furlough scheme to extend beyond April, but the Chancellor has said that this won’t be reviewed until March at the earliest. Businesses cannot wait that long for certainty, they need a clear indication of Government support to June at least and they need to know this in good time.

“To delay this decision unnecessarily risks losing viable jobs and increasing redundancy costs for employers, which can amount to thousands of pounds. Adding these costs to new hiring costs when businesses do open up again could prove to be a significant outlay for businesses that few will be able to afford. An early decision on extending the furlough scheme will give employers the certainty they need to make the right call for their business and their employees.”

According to the CIPD’s summer 2020 Labour Market Outlook report, the average cost of a redundancy is £11,125. In December 2020 the Office for National Statistics reported that latest redundancy figures had increased by a record 217,000 on the quarter to reach a record high of 370,000 representing a significant cost to UK businesses.