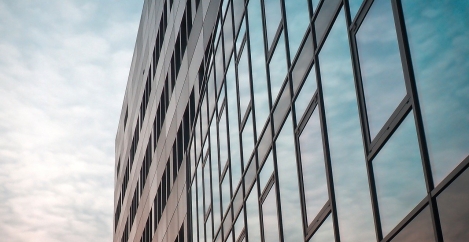 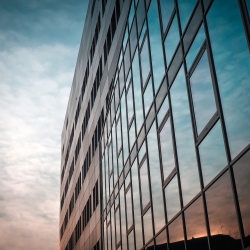 More than half of respondents agree conditions are consistent with an upturn, according to the Royal Institution of Chartered Surveyors, RICS’ latest commercial property market survey. In the second quarter, 56 percent of survey participants predicted a recovery compared with 38 percent of respondents from January to March.

Chief economist Simon Rubinsohn said: “Demand trends appear much more stable in the office sector relative to recent quarters, while the industrial sector continues to see sharp growth in interest from both occupiers and investors.”

A net balance of 16 percent of the 506 survey participants reported a pick-up in occupier demand during the first three months of 2021 – the strongest aggregate demand since 2016. This was dominated by industrial demand at 63 percent with retail and offices still reporting negative demand at 25 and 3 percent respectively.

Respondents continued to cite a sharp contraction in the availability of leasable industrial space, with the net balance slipping deeper into negative territory at minus 48 percent.

Prime office rents display marginally negative expectations for the year to come at minus one percent with secondary office rents anticipated to fall by four percent over the next year. Retail rents are envisaged to decline sharply, with expectations of a drop of 5.5 percent for prime and 8 percent for secondary.

“When viewed at the regional level, industrial rental growth expectations remain robust in all parts of the UK, with retail rents still projected to decline across the board,” said Mr Rubinsohn.

“Demand trends appear much more stable in the office sector”

Survey respondents predicted a flat 12 months for prime offices in Scotland, the West Midlands, East Anglia and the Northeast. Secondary office rents are anticipated to decline further across all parts of the UK over the next year.

A net balance of 15 percent of contributors reported an increase in property investment inquiries led by the industrial sector at 64 percent with offices and retail in negative territory.

Capital values were predicted to rise for less mainstream sectors such as multifamily residential properties, data centres and aged care facilities. Student housing was also forecast to move out of negative capital value territory to neutral in the next year.

Image by Hands off my tags! Michael Gaida