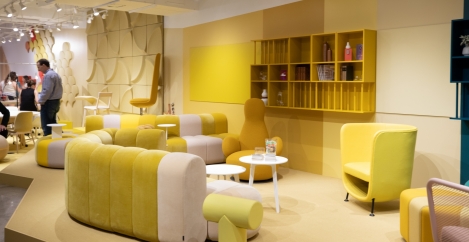 Companies need to be more honest about employer branding

As the war for talent intensifies fuelled by record levels of employment and a lack of skilled employees, employer branding is becoming increasingly important. 78 percent of people will research the employer’s reputation before applying for a job and a massive 88 percent of millennials believe that being part of the right company culture is very important.

Given these figures the temptation is clearly there for employers to create a brand that they think employees want to work for, rather than accurately reflect what their workplace is really like. The results of ThriveMap’s survey shows this is a self-defeating exercise. Employees are more than prepared to leave their job because they aren’t happy with the culture that they are working in.

Culture seems to be more important to younger members of the workforce, as those aged below 44 years old are considerably more likely to have left a job because it wasn’t what they expected, than those aged 45 and over. Around 35 percent of the younger age group have left their role, while only around 25 percent of the older age group has done so. This shows that employers will need to think even more carefully about how they present themselves to the outside world in the coming years if they are to attract talent that has the right skills and wants to work for them.

Chris Platts, CEO of ThriveMap said, “ While it could be tempting for organisations to base their employer brand on what they think is attractive to candidates, this is clearly doesn’t work in the long-term. Employers need to be brave enough to present prospective employees with a “warts and all” brand, showing a realistic picture of what it’s like to work in the organisation. This way they can be sure that they will attract those people that really suit their organisation.”