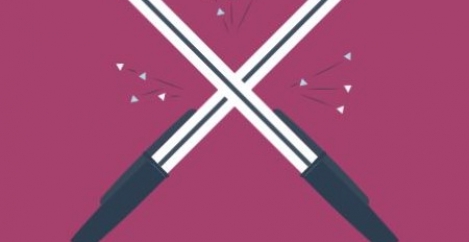 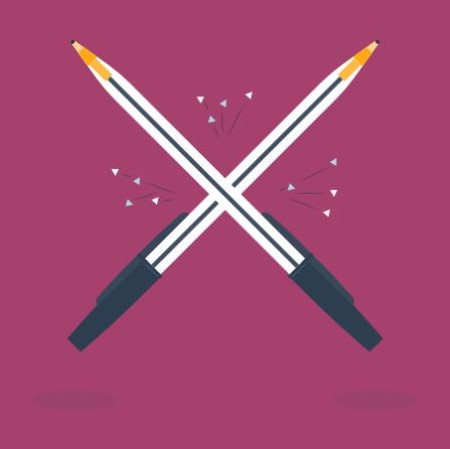 A new report from Jobsite claims that almost one in ten (8 percent) non-native workers in the UK have had to leave a job because of a culture clash or they felt they didn’t fit in, and a quarter (23 percent) of those working in multicultural teams feel their workplace has become less accepting towards their non-UK colleagues since the EU Referendum. The survey claims that over a third (35 percent) of non-native workers believe their career progression has been impacted whilst a further 13 percent think they have been overlooked for a promotion due to their cultural background.

This is despite a huge majority (95 percent) of workers feeling that their workplace is accepting of a multicultural workforce, suggesting a disconnect between the impression and reality of Britain’s workplaces. With nearly one in five workers (17 percent) born outside of the UK (a figure up nearly 13 percent[i] in 20 years), British workplaces are home to increasingly diverse staff.

While positive steps are being taken to promote inclusive workforces, there is clearly more to be done. The research looked to explore the impact of cultural misunderstandings between UK workers, both British and non-natives.

Nearly two-thirds of Brits feel cultural diversity makes work more enjoyable – a figure that resonates even further with non-native workers (71 percent). Yet the research shows that non-native workers from Paris to Peru are feeling that their career progress is hindered due to their culture.

UK businesses are benefiting from the wealth of talent from around the globe with almost two-thirds (63 percent) of UK workers enjoying multi-culturally diverse teams, according to the research. Workers from a range of cultures, countries and backgrounds ensure teams have an abundance of ideas, experiences and insights only possible from bringing together such diversity.

Despite the positive impacts associated with a diverse workforce, over four in ten (44 percent) of non-native workers think their organisation should do more to promote cultural diversity and acceptance within their workplace.

One third of cultural miscommunications occur during face-to-face encounters

Cultural misunderstandings can happen all too easily in a diverse workplace given the myriad of ways we (mis)communicate at work: 84 percent of employees say they have been involved in one. From jokes that miss the mark, different accents or pronunciation, sarcasm or misused words raising an eyebrow, there is a whole host of cultural differences that may need negotiating.

One third (33 percent) of cultural miscommunications occur during face-to-face encounters, with non-native workers more likely to walk away feeling worse than their British colleagues. A fifth (21 percent) report to have felt embarrassed afterwards compared to only 14 percent of native workers who came away feeling so.

Additionally, four in five (80 percent) of non-native workers state they are comfortable talking about their cultural background with colleagues should any misunderstandings occur.

Those from a non-native background are generally more aware of avoiding a cultural misunderstanding with 76 percent using tactics to avoid any misinterpretation and 14 percent admitting to googling words and cultural references they don’t understand. From ‘cheeky pints’ and ‘taking the mickey’ to abbreviations such as ‘ta’ or ‘brolly’ it is easy to forget how even fluent English speakers can feel a little lost in translation.

In fact, three-quarters (74 percent) of native workers claim to have taken steps to assist with a non-native colleague in fitting in at work including showing additional politeness (31 percent), initiating small talk (43 percent) and even avoiding the traditionally British trait of sarcasm (13 percent).

However, despite good intentions, these ‘welcoming’ methods can actually have the opposite effect with nearly half (46 percent) of non-native workers wishing their British colleagues would be more direct. Two in five (43 percent) of non-native workers have found British colleagues ‘fake’ by not always saying what they think and beating around the bush. Similarly, a third (34 percent) feel politeness gets in the way of productivity whereas Brits think the use of manners and politeness is beneficial to helping non-native colleagues to settle in.