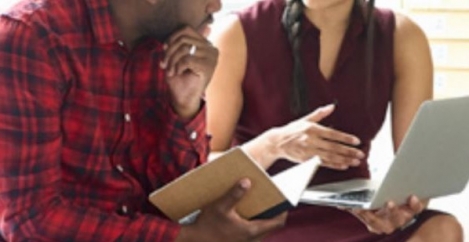 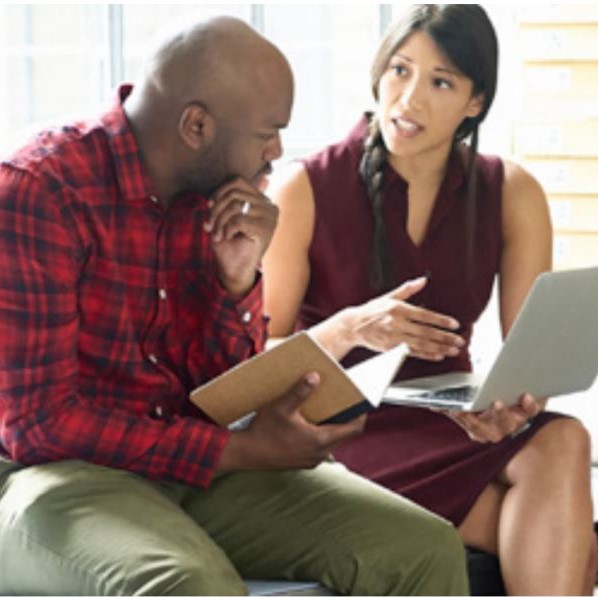 With a recent report from Henley Business School highlighting that a shorter working week could add to businesses’ bottom lines through increased staff productivity and uplift in staff physical and mental health, a study from ADP (registration) has further emphasised these findings. ADP’s research claims almost two-thirds of UK workers (61 percent) would opt for a four day week at work if they had the choice.

However, respondents are split in terms of how this would impact their overall hours and pay, with almost half (45 percent) saying they would prefer to work four longer days to earn the same salary and 16 percent preferring standard hours at reduced pay overall. The remaining 39 percent would opt to continue to work regular hours.

The four-day week is most popular amongst those aged 25-44, with two-thirds saying they would opt for this way of working

In addition, the Henley report revealed that almost two thirds (63 percent) of employers said that providing a four-day working week has helped them to attract and retain talent. This, coupled with ADP’s findings, illustrates the growing demand for organisations to seriously consider a transition to a four day working week in order to increase productivity and remain competitive in the skills-shortage climate.

ADP’s research found that the four-day week is most popular amongst those aged 25-44, with two-thirds of this age bracket (66 percent), saying they would opt for this way of working – perhaps due to the challenge of balancing work with family and other responsibilities. The majority of this group would want to maintain their pay levels in exchange for working longer days (46 percent).

ADP’s report surveyed over 10,000 European employees and found that the four-day working week is most popular amongst employees in Spain (63 percent) with the UK (61 percent) following closely behind. It also proved popular in the Netherlands (61 percent) and France (60 percent), whereas only 38 percent of Polish workers are tempted by the idea. Those in the UK are most likely to opt for a four-day week at reduced pay (16 percent), twice as many as in Poland (8 percent).

Jeff Phipps, Managing Director at ADP UK, commented: “With productivity, work-life balance and workplace diversity remaining high on the list of business-critical issues throughout Europe, a shorter week could be the solution. Studies have shown that, in many cases, employees can achieve just as much and enjoy a better work-life balance by working this way, so it’s a win-win for staff and employers. There are also signs that a four-day week could help to improve gender diversity in the workplace, by making it easier for couples to manage family responsibilities and enabling more women to take full advantage of professional opportunities. This allows everyone to pursue the full range of their passions at work, while bringing greater diversity to the office and allowing employees to enjoy a fulfilling home life.”

Phipps continued: “However a cautious approach is advised as, in my own anecdotal experience, working mums have often asked, “How will that help me pick up my kids from school?” We have to listen to and understand our employee needs, then leverage appropriate solutions to give people the balance and flexibility they seek within the specific business context. Silver bullets may make for good political headlines but their practical implementation can fail to deliver the intended benefits.”