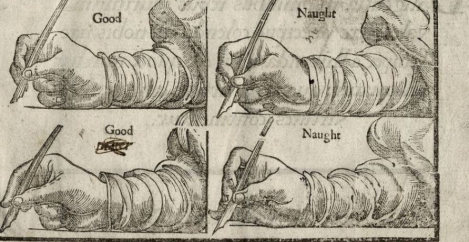 Ergonomics regulations are no longer fit for purpose 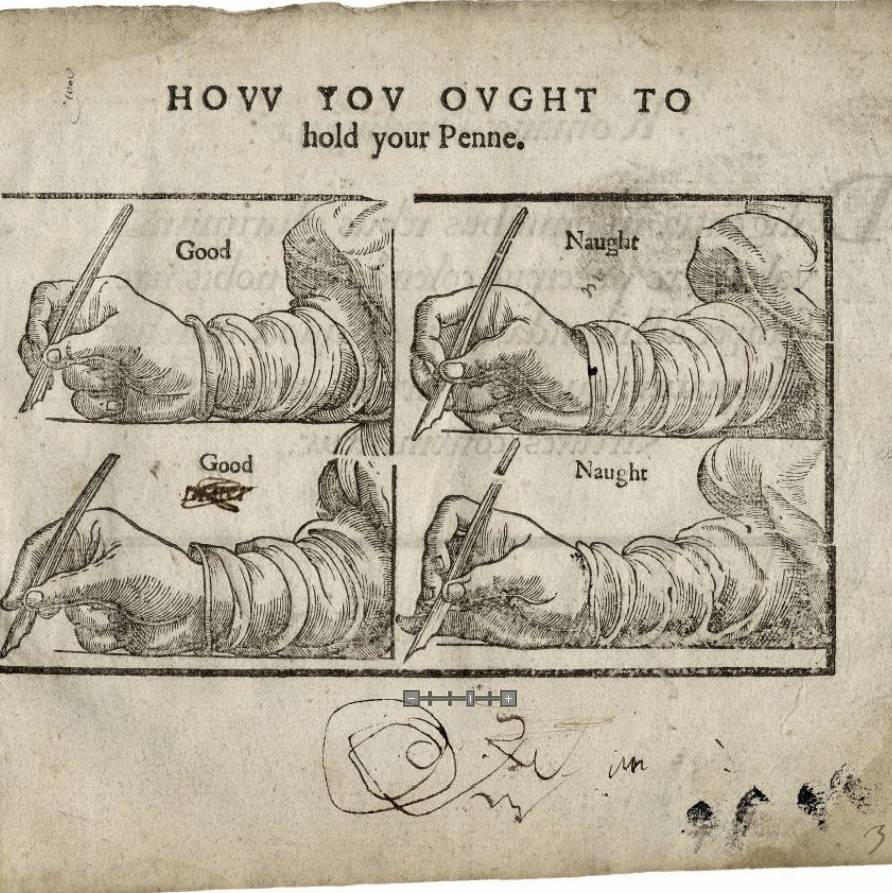 The past is a foreign country: they do things differently there. We can apply LP Hartley’s legendary opening lines from his novel The Go Between to many of the ways the world of work has changed over the last quarter of a century. And perhaps especially to The European Display Screen Equipment Regulations which were first introduced in 1992 as a way of improving the posture and wellbeing of people working with computers in the office.

Although welcome at the time as a way of promoting good ergonomics practices in a rapidly digitising world, that’s now a long time ago and the workplace has changed a great deal in the meantime, while the regulations have remained frozen in time.

Here’s a list of thing that have happened in the intervening years:

Actually, we can stop there. Any piece of workplace legislation that predates the Internet almost certainly won’t be fit for purpose, especially one that is based on how we should work with computers, let alone other devices. Yet there it all is on the Health and Safety Executive (HSE) website. It’s all so hopelessly out of date. The guidance even refers to the idea of Working with VDUs which is certainly quaint, if nothing else.

At the most straightforward level, you can take an image from one of the published guides and play a little game of spot the anachronism. Yet beyond the ability to snort at cathode ray tubes and flimsy task chairs, there is a fundamental failure in these regulations to deal with the fact that ergonomics isn’t solely about posture any more and hasn’t been for a long time.

Good posture helps but the way we now work does not generally lend itself to fixed working positions as it did twenty-seven years ago. An equivalent diagram could not now be produced for somebody sitting on a sofa with an iPad, in a cafe on their phone or with a laptop on their knee on the train.

What is increasingly recognised as important is movement. Many modern chairs are designed to encourage this, and offices themselves can be designed to encourage movement. You might quibble about the terminology but activity based working and agile working say something about what is going on in the modern workplace. Good ergonomics, like good design, should now primarily be about good management.

And one of the best examples of how this works is not to be found in offices at all but schools. Because children typically don’t stay in one lesson for more than an hour at a time, it doesn’t really matter if most of them use computers while sitting on a polyprop chair. It doesn’t even matter that the anthropometric range for a five year spread of pupils is vastly greater than for working adults. Kids are more likely to do themselves harm by adopting fixed positions when using technology for long periods at home, than at school.

So within reason, it’s not a specific posture that is the problem but the time spent in it. What we now need are regulations that reflect this fundamental change in the way we interact with the things we use at work. What the DSE regulations offer instead is guidance from another time and place.

Image: From a 17th Century Guide to Ergonomics