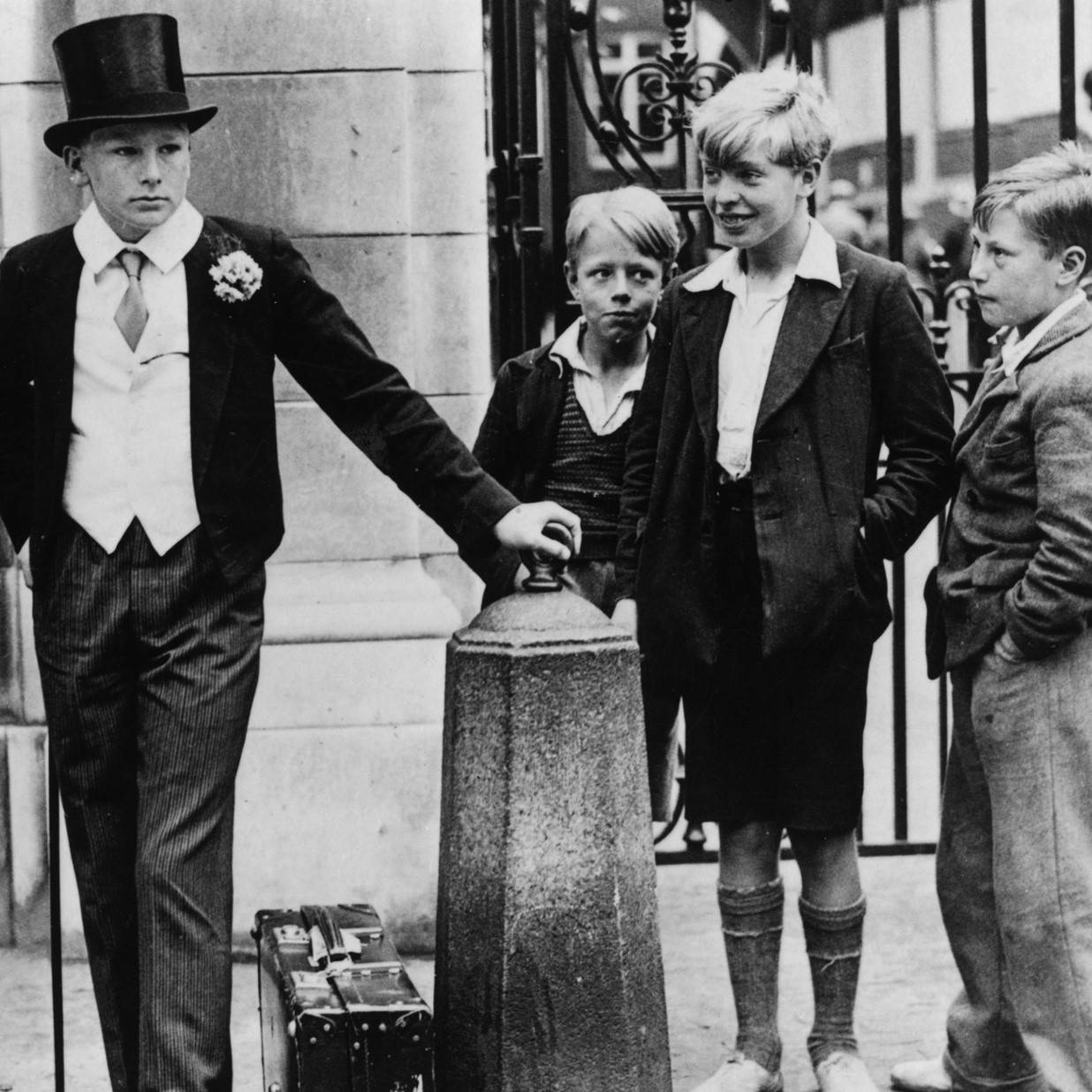 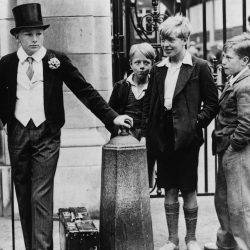 The increasing ability of machines to perform cognitive, physical, and social tasks has polarised labour markets by “hollowing out” demand for middle-skill jobs, claims a new report published by IZA World of Labor based on research from economist Michael Gibbs of Chicago Booth School of Business. It suggests that analytical, problem solving, and social and communication skills are likely to be most valued in employees in the future. The new report finds that the advance of technology has opposing effects on jobs. It facilitates automation, creating fewer and less motivating middle-skill jobs. Conversely, it complements social and innovation tasks, creating more interesting low- and high-skill jobs. This causes labour market polarisation, “hollowing out” demand for middle-skill jobs, and increasing wage inequality.

Automation in modern times has tended to focus on middle-skill jobs, claims the study. High-skill jobs comprise cognitive tasks, social skills (management and leadership), and creativity. These are more difficult to automate. While some low-skill jobs have been automated, those requiring greater dexterity, teamwork, or interactions with customers have not been widely automated. New technologies complement non-routine, cognitive, and social tasks, making work in such tasks more productive. By contrast, middle-skill jobs tend to involve routine information processing, calculation, and decision making. They have therefore been hardest hit by automation.

For example, some medical diagnostic tests have been automated, eliminating many medical technician jobs. Some nursing tasks have been replaced by bedside machines that monitor patients and dispense medicine, but the nurse’s interaction with the patient is largely impossible to automate. Finally, virtually all surgeries are still performed by humans, but surgeons have advanced tools that allow them to perform these surgeries more quickly, safely, and effectively. This pattern is often termed labour market polarization. Polarization has two aspects. First, the relative share of low- and high-skill jobs has increased, with a “hollowing out” of the share of middle-skill jobs. Second, this has increased wage inequality, since middle-skill jobs have fallen in prominence, while complementarity with technology has increased relative compensation for high-skilled workers.

To counter this polarisation of the labour market Gibbs suggests that policymakers should encourage research into how technology can augment human creativity and collaboration, particularly in middle- and low-skill jobs. Currently much of the research on robotics and artificial intelligence is aimed at mimicking humans, which biases toward automation. Furthermore, studies show that jobs at least risk of automation are estimated to involve greater use of deductive reasoning, originality, communication, training, problem solving, and reading and writing. To prepare people for this shift in the labour market, educational institutions need to focus on teaching analytical and problem solving skills, as well as creativity, social, and communication skills.