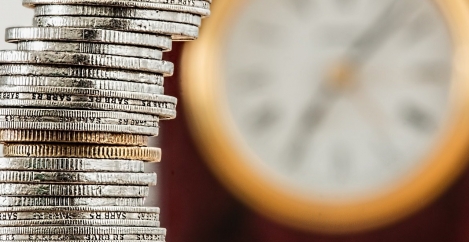 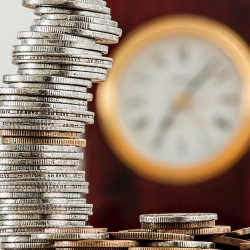 Financial success is important to employees around the globe but the importance of maintaining a work-life balance differs between cultures, new research from BI Norwegian Business School has suggested.

Employees’ career success depends on the effort they make to progress through career planning, skill development and consultation with senior colleagues – what the researchers term career proactivity. What is considered success, however, can differ between countries according to the research

Anders Dysvik, Professor of Organisational Behaviour, conducted a study on the relationship between proactive career behaviours and two subjective measures of career success – financial success and work-life balance. The researchers used a sample of 11,892 employees from 22 different countries and found they were generally more likely to be proactive in their career to achieve financial success than a good work-life balance.

However, the importance of career proactivity to achieving financial success and a more balanced approach to creating a working life focussed on wellbeing differed between cultures, especially between those with flatter and more hierarchical business structures.

Prof. Dysvik says: “The relationship between proactivity and individual perception of career success depends on cultural context. Career proactivity was important for financial success across cultures, but highest in cultures with strong hierarchies that lack communication between different levels, such as Japan and China. For work life balance, career proactivity was important in cultures that prioritise common group goals over personal goals and reward those who are altruistic and caring towards others, such as the UK and US.”

This study was published in the Journal of Organizational Behaviour.