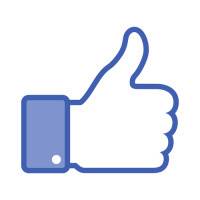 Positive attitudes towards flexible working are increasing amongst UK employers, according to a new survey from the Government. The latest edition of the Work–Life Balance Employer Survey, published by the Department for Business, Innovation and Skills, claims that over half (56 percent) of employers consider flexible working good for their business. The survey reports other major attitudinal shifts since the last edition was published in 2007, including the fact that the proportion of employers who agree with the statement ‘employees should not be able to change patterns if it disrupts the business’ has dropped from 73 percent  to just 49 percent. The survey of just over 2,000 employers also found that the adoption of one particular form of flexible working – job sharing – had decreased in the intervening period while most others had increased markedly.