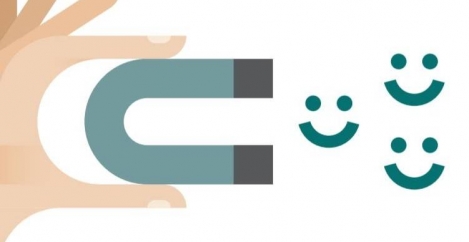 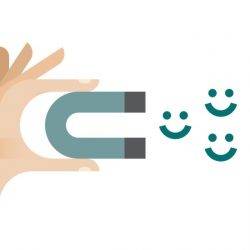 A growing number of employees are frustrated in their attempts to adopt flexible working by the inability of employers to offer it, a new study claims. Based on the survey of 3,001 British employees, recruitment firm Timewise and consultancy EY claims that fewer than a tenth of jobs offering more than £20,000 per year pro rata are advertised with a flexible working option. This puts employers at a disadvantage because around two fifths of people claim they would prefer some form of flexible working, according to the report Flexible Working: A Talent Imperative.

However, the study also claims that 63 percent of full-time staff are already working flexibly, 40 percent of whom work under an informal arrangement with their employers. There is no significant gender split, with 84 percent of male full-time workers and 91 percent of female workers reporting that they work flexibly or would like to work flexibly.