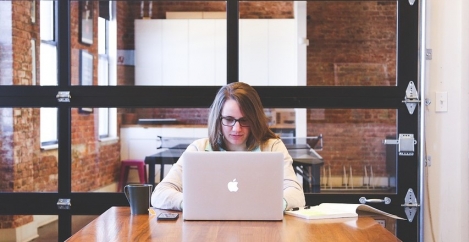 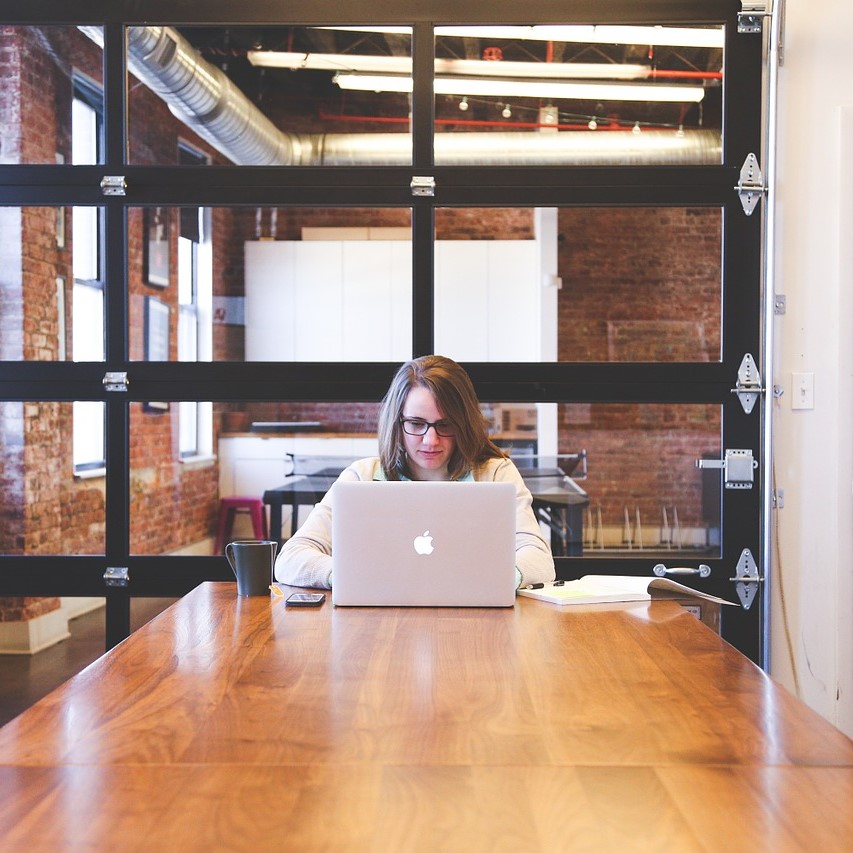 A new report from the IZA Institute of Labor Economics claims that working mothers serve as role models for the working lives of their children, especially their daughters. The report suggests that  while the inter-generational correlation of labour market outcomes has been a subject of interest among both academics and policymakers for a long time, much of the literature has focused on the correlation of earnings. The new report argues that not only is the potential to earn transmitted across generations but also the willingness to work more generally.

Using data from the US National Longitudinal Survey of Youth 1979 (NLSY79) and the NLSY79 Children and Young Adults (CNLSY79), the authors document how the part of an individuals’ working-age life spent in employment is considerably correlated across generations: an increase in lifetime employment of mothers by one year is associated with an increase in the employment of her child by around eleven weeks.

The correlation in employment between mothers and children remains substantial also after controlling for the main determinants of the earnings persistence across generations, i.e. ability, education and wealth. This “residual correlation” corresponds to an incremental employment of children of around six weeks when maternal employment is one year higher. The result is robust to a variety of specifications and variables used to measure lifetime employment.

A different picture emerges when considering hours worked. While there is a substantial correlation of working hours across generations, it does not survive after controlling for education, ability and wealth. This, together with the fact that the literature on earnings transmission generally restricts the analysis to individuals and periods in which earnings (and hence hours) are positive, shows the importance of looking at the inter-generational correlation in working lives, a novel outcome in the literature on inter-generational transmission, according to the authors.

The authors further document that the employment correlation between mothers and the working lives their children is heterogeneous across several dimensions. First, it is significantly higher for daughters than for sons, but remains positive and statistically significant even for sons. The latter suggests that the result is not entirely driven by gender roles. Second, the inter-generational correlation of employment decreases in maternal education, being significant only when the mother did not obtain any college education. Finally, the correlation is highest in the bottom quintile of the income distribution and tends to decrease in maternal family income.

The paper also explores potential mechanisms that might explain the high residual inter-generational correlation of employment. In particular, the authors document that whether or not mother-child pairs share the same industry, occupation or local labour market does not significantly affect the correlation in employment. These observations rule out network effects, occupation-specific human capital or conditions within local labour markets as main causes.

Building a positive attitude towards work

By contrast, the authors provide suggestive evidence favouring the existence of a role model channel. In particular, they show that the residual correlation remains unchanged after controlling either for work preferences of the mother or their work behaviour when the child is not living with her. This finding suggests that preferences are not directly transmitted. Instead, it seems to be important for the child to observe her mother working in order to build a positive attitude towards work herself.

The positive and strong inter-generational correlation of employment has important implications not only for the analysis of social mobility but, potentially, also for the optimal design of tax-transfer policies. In particular, in-work benefits aimed to move individuals with children and low socio-economic status into the labour force may turn out to trigger revenue increases from following generations, thus reducing their fiscal costs.

Image by StartupStockPhotos from Pixabay