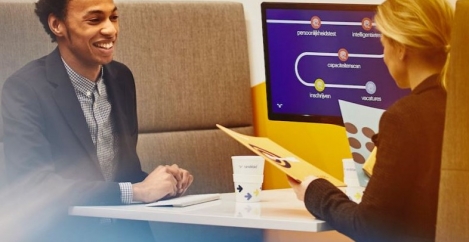 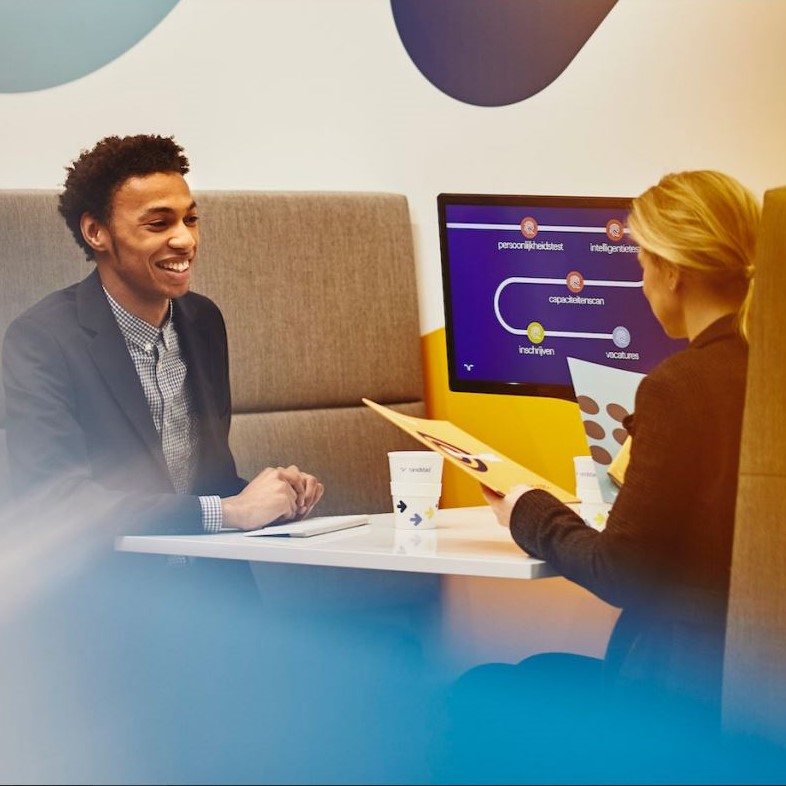 Around a quarter of firms worldwide and mid-sized companies are shifting permanent roles to contingent work positions this year to remain agile, according to a report from Randstad Sourceright. The quarterly Talent Trends study (registration), based on responses from executives, HR managers and other professionals across 17 markets worldwide, claims that businesses are using gig and freelance workers to fill formerly permanent positions.

The survey also claims that more than half (55 percent) of working professionals indicate that they are more open to non-traditional work arrangements than they had been in the past.

The global contingent marketplace – including staffing, direct sourced, independent contractors, statement of work (SOW), and human cloud professionals – grew to $3.7 trillion in 2017, up from $3.5 trillion a year before, according to Staffing Industry Analysts.

The study claims that industries most impacted by automation – such as automotive and manufacturing, life sciences and healthcare, and banking and financial services – are the most likely to move to new forms of ‘talent acquisition’.