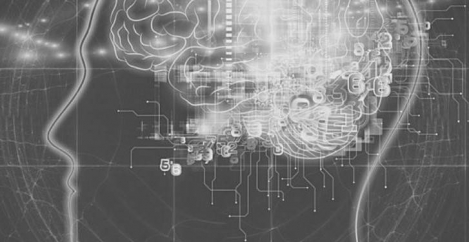 Essay collection challenges the cliches about the future of work 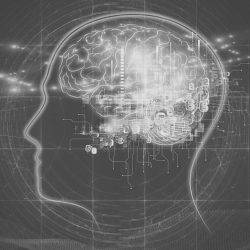 The RSA Future Work Centre has published a new essay collection which it claims presents fresh perspectives on the future of work. The report claims that there are four basic problems with the mainstream narrative about work: that there is a fixation with certain technologies, especially artificial intelligence and robotics; that this in turn leads to a distorted perception of the effects of technology; that this analysis ignores reality in favour of potential; and that technological change does not take place in a vacuum and has a number of knock-on effects that aren’t always considered. Worth noting that the authors of the essays are predominantly academic and the report focuses almost exclusively on the effects of technology.

“Recent years have seen intense speculation about how technology could impact jobs”, says Benedict Dellot of the RSA. “It seems every month brings a new prediction of the scale and scope of automation. Will we see the eradication of 5 percent of jobs, or will it be 30 percent? Will retail bear the brunt of disruption or will it be manufacturing? Yet for all the frenzied commentary, the debate on the future of work remains remarkably shallow. Pundits tend to fixate on the question of how many jobs are likely to be lost, while ignoring the myriad other ways a new machine age may play out. Automation is important, but so too is technology’s effect in changing recruitment practices, powering surveillance and monitoring, enabling new ways of working, and shifting the balance of power in markets.

“Our new essay series breathes fresh life into this tired debate, drawing our attention to issues that are rarely considered – from the phenomena of ‘fauxtomation’, to the boom in grisly content moderation jobs, to the advent of predictive analytics that allow employers to surveil workers with increasing precision. While these are bleak themes, the essay series should not be read as a manifesto for fatalism. Rather it should be viewed as a call to action. We may not be able to invent the future, but we can certainly prepare for it.”