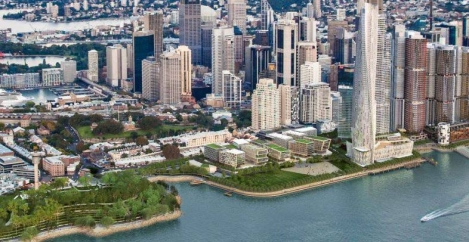 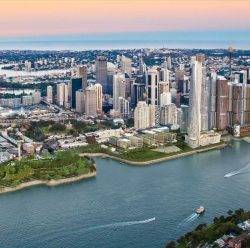 The building sector, which is responsible for global emissions roughly equivalent to those of the whole of China, must operate at “net zero carbon” by 2050 if global warming is to remain under two degrees Celsius, the limit enshrined in the Paris Agreement. According to a new report from the World Green Building Council (WorldGBC), there are currently 500 net zero commercial buildings and 2,000 net zero homes around the globe (well under 1 per cent of all buildings worldwide), requiring a monumental and coordinated effort by businesses, governments and nongovernmental organisations to bring the building sector within striking distance of Paris Agreement targets. The report defines ‘net zero buildings’ as highly energy-efficient buildings which generate or supply the energy they need to operate from renewable sources to achieve net zero carbon emissions, and lays out specific actions that the private sector, governments and NGOs can take to ensure all new buildings operate at net zero carbon by 2030 and that all existing buildings are renovated to operate at net zero carbon by 2050.

“We need nothing short of a dramatic and ambitious transformation from a world of thousands of net zero buildings, to one of billions if we are to avoid the worst impacts of climate change,” said Terri Wills, CEO of the World Green Building Council. “Businesses, governments and NGOs hold the key to this transformation, but they must commit to aggressive action. It is possible to create a world in which every single building produces zero carbon emissions, but we must start today.”

The International Energy Agency estimates that the current global building stock is 223 billion square meters, and will almost double to 415 billion square meters by 2050. According to the Global Alliance for Building and Construction, current renovation rates amount to less than one per cent of the existing building stock each year. To achieve universal net zero carbon in the building sector by 2050, renovation rates must increase by 3 percent every year starting in 2017, and must accelerate for every year of delay.

Net zero buildings not only help in the fight against climate change, but can create jobs, improve energy security, and lower energy costs, adds the report.