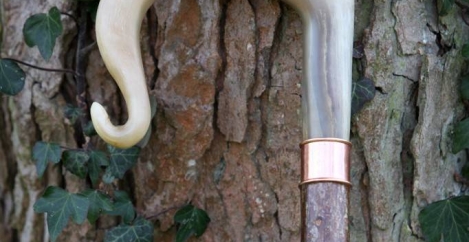 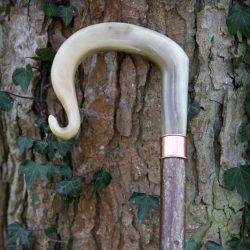 In February 2013, Yahoo set off a mighty global stink when it sent a memo telling staff to forget about working from home, Starbucks, wherever and return to its corporate embrace. The intention of recently installed CEO Marissa Mayer was to increase collaboration and productivity by getting everybody in the same space. There is some logic to this, except for one thing. As Andrea Hak wrote for us in her masterful post mortem of the whole debacle last year: “With this change Yahoo was trying to attack a symptom rather than the root of the problem. Pitting employees against each other in a stack ranking style system actually discourages collaboration. The experiences of companies that ditched this system have shown that employees are more likely to try and undermine the competition than work together.” So who in the tech sector would possibly make the same mistake again?  The answer is IBM.

A couple of weeks ago, a story in the Wall Street Journal reported that Big Blue had told employees working at home to get back to the office and was doing so for precisely the same reasons as Yahoo. In truth, the move had been prefigured earlier in the year, but it was the WSJ story that brought it to widespread attention.

What is especially odd about this volte face is that IBM has always prided itself on its flexible working policies. In 2007, it declared that 40 percent of its 400,000 employees did not work in a traditional office. There are no more recent figures available, but it would be surprising if they had fallen. Between 1995 and 2008, the company said it reduced its office space by 78 million square feet, and that 58 million square feet of that space was sold for a gain of $1.9 billion.

Things are different now. “In many fields, such as software development and digital marketing, the nature of work is changing, which requires new ways of working. We are bringing small, self-directed agile teams in these fields together,” said a statement from the company quoted in the WSJ without detailing what that meant and for whom.

It’s fair to say that the reinstallation of the corporate panopticon  has not been welcomed because the response of employees is all too predictable. Some or many will leave, others will carry on less effectively than before. As Andrea Hak wrote for us: “When employees feel they are listened to, have positive development goals in place, have a positive working environment (relations between employees and managers) and are encouraged to challenge or innovate there is not a strong need for companies to monitor their progress. Self-motivation and productivity are strongest when employees enjoy greater job satisfaction.”

We can expect a blog from an IBM employee to go viral in the near future but in the meantime, the problems have been addressed in a couple of wonderful dissections of the decision.

In a piece in Inc.com, Geoffrey James describes the move as nothing short of suicidal, citing IBM’s years of success in both financial terms and its number of patents, not to mention the message sent out when a company creating the tools that make remote collaborative work possible, turns its back on the idea behind them.

A more restrained piece in Fast Company makes many of the same points, citing both the lessons from Yahoo and what they suggest will happen to IBM as the whole thing blows up in its face.

We’ll see, but recent history and a swathe of research are not on the side of IBM’s decision makers.