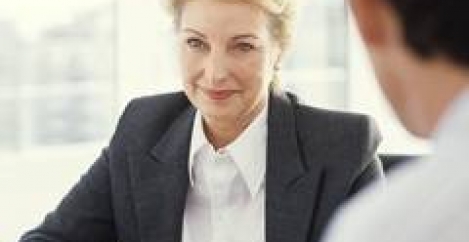 Far from being on board, older women still face recruitment bias 0 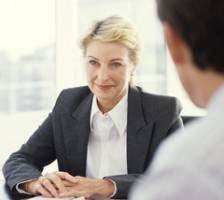 The news that the Davies review has met its 25 per cent target for female representation on boards, and is now considering setting a target that a quarter of executives at FTSE 100 companies should be female, has been met with approval by the Institute of Directors, which said it was right that the focus is on increasing the number of women in senior executive positions. But what about those further down the salary scale, where many older women struggle to even get a job interview? A recent study carried out by Anglia Ruskin University’s Lord Ashcroft International Business School shows that older jobseekers face widespread discrimination in the UK, with older female applicants more likely to experience bias than men. The study found no significant link between a company having a HR department or providing commitments to equal opportunities, and the level of discrimination it displayed.

Using constructed CVs, researchers at applied for 1,836 jobs advertised between July 2013 and May 2015. One set of CVs were for a 28-year-old and the other for a 50-year-old applicant, and the CVs featured almost identical skills and interests.

Older male applicants were 3.6 times less likely to be offered an interview than their younger counterpart.

The research, led by Dr Nick Drydakis, was commissioned by People Management, the official magazine of the Chartered Institute of Personnel and Development, and is published in their August edition.

Dr Drydakis, Reader in Economics at Anglia Ruskin University, said: “Our study suggests that work is becoming less age-friendly, not more, and that older people have to spend more time and effort than younger people to obtain an interview.

“Unfortunately workforce ageing is still often viewed negatively by those working in HR, who focus on difficulties and conflicts instead of potentials and opportunities.

“Those involved in recruiting need to be trained to carry out age-sensitive selection processes, and the Government should require firms to have ‘ageing at work’ policies.”

“With an ageing population and the official retirement age creeping upwards, this is an issue that needs to be tackled. Simply encouraging older people to re-enter the labour force may not guarantee that they will be able to find jobs in a timely manner, if at all.”