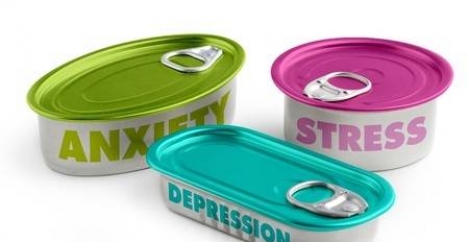 Triple threat to worker wellbeing is financial, mental and physical 0 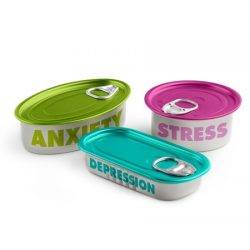 These findings are supported by a recent NHS Digital report into comorbidity which found that over a third of people with symptoms of a severe common mental disorder also had a chronic physical condition.

Dr Mark Winwood, Director of Psychological Services for AXA PPP healthcare, comments: “Our research shows that, when employees are experiencing financial problems or have a mental health or physical health issue, the link between these areas of wellbeing may lead to their negative experience being exacerbated. It’s a potentially toxic mix that calls for careful handling.

“When considering wellbeing initiatives, employers would be wise to take a holistic approach to enable employees to maintain their mental, physical and financial wellbeing. This may involve providing suitable support to help them manage their problems – such as an employee assistance programme and other online resources and helplines such as those provided by the mental health charity, Mind, and Citizens Advice to assist them with psychological and financial difficulties.

“Being afraid to open up about personal problems – whether they’re work related or not – can seriously affect employee wellbeing. Mood, productivity and engagement can all be disrupted. To help to address this, it’s important for the organisation’s leadership to promote a positive, supportive workplace culture where employees are encouraged to speak up and seek support for the challenges that are proving difficult to overcome.

“It’s also important for employers to ensure that line managers are suitably trained and supported to recognise and help employees when they’re struggling to cope.

“If employees appear withdrawn, downbeat or are behaving out of character, managers need to take the lead on engaging with them in an appropriately professional and supportive manner to better understand what’s troubling them and guide them to suitable support.”