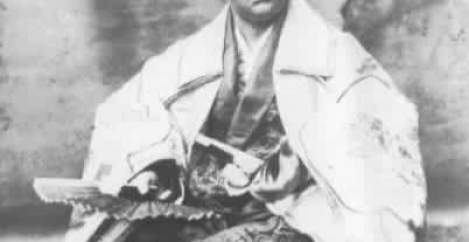 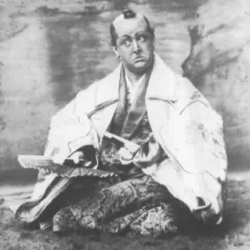 We’ve seen more talk of the glass ceiling in recent years than for some time, and part of the explanation is the way we’re creating false career ladders within businesses which don’t need to be there and don’t really lead anywhere. We are seeing companies trying to retain people in a time of skills shortages and one of the ways they are going about it is to accelerate ‘promotions’ within organisations for individuals to encourage them to stay. And some of these promotions do not involve much more than the creation of inflated job titles.

I don’t think that works because the individual will move for the role, the opportunity and the project. Firms are also creating titles through the want of the individual and through tenure, which are not actually allowing businesses to address reward through performance. As businesses try to be more inventive in the way they attract individuals to their business and retain staff, they sometimes seem to be leading with job titles more than actual opportunities.

People still associate promotion with a better job title, climbing up that hierarchical career ladder which isn’t necessarily there. People’s entitlement grows when you lead with job titles, as opposed to real skills and competency-based within the individual.  The issue is very quickly, businesses run out of titles and steps on the ladder, and they end up with disenfranchised staff who can’t see anything ahead of them.

On the shop floor the difficulties we’re causing is that large numbers of people in inflated job titles that are caused by their tenure and not their performance. We are then creating this false entry level for people, where some employees will look at other people in their department and go ‘hang on, you’ve been made a warehouse manager after four years, but I’ve been here for six’.

It makes it very difficult for people if you are setting a precedent based on job title and tenure rather than what they can actually do in the role. This isn’t the way we should be working, as it’s a complete contradiction to the way businesses are going now, in that they have naturally strived to become less hierarchical and more ‘flat’ in their lay-out.

This is the way the business world is going, but the way we’re dealing with individuals isn’t really changing. The point is we should stop thinking about promotion as a shift in job title, and look at the job function, what that employee is doing, and how they’re performing. Firms need to think more about reward through the acquisition of skills and helping people become a bigger and better person for themselves, but also for the organisation they represent.

I think staff look more now for the rewards on the projects that they are assigned to and the skillsets they can build within the role, or involving them in the business through share schemes. Adopting the Swedish approach would work. The Swedish way of doing business, from the days of old, is having people in a ‘flat’ structure who are more involved in the business.

Ikea is a classic example of a Swedish company where its staff members are predominantly shareholders, and the structure within Ikea is very flat when it comes to their business. You look at any section of that business, it’s very flat.

If you look across Sweden, in loads of hotels chains everyone has a job function to perform but they are all very much perceived as being equal. We should be striving to work towards this type of business change within all our markets, where we focus on the individuals. And at this moment in time people are not moving around in jobs as much as they were, but people are still being headhunted out of roles to more interesting opportunities.

If you assess what that person is doing rather than just giving them a fancy title, the retention of that individual is far more like to happen.

Currently what the UK is good at is moving the feast of individuals around from opportunity to opportunity, rather than allowing things to grow and flourish. So, the business market is absolutely great at starting new businesses and entities, but we don’t have a culture where we are looking at a ‘grow your own’ culture. We are very good at moving people around to do other jobs elsewhere but that in a way can stifle economic growth, so retaining key employees is key.

Main image: Rutland Barrington as Pooh-Bah in the original run of The Mikado