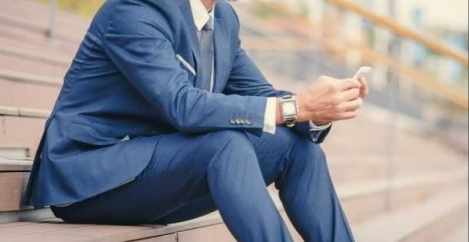 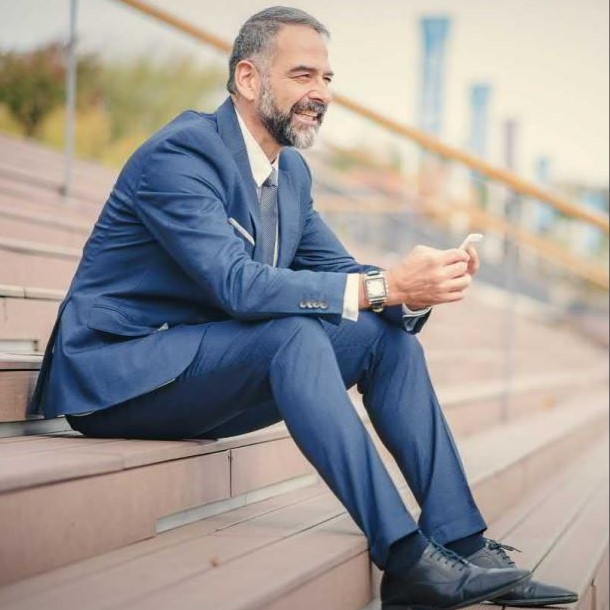 There are 712,000 additional people aged over 50 who are economically inactive compared with the same period three years ago (pre-covid pandemic), according to new analysis from Rest Less, a digital community and advocate group for people in their 50s, 60s and beyond. The organisation is now calling on firms to ensure their flexible working practices and in-house training schemes are suitable for all age groups and not just targeted at younger people.

By comparison, the number of economically active people aged 50 and older has not grown and now stands at 10,846,000 compared with 10,845,000 three years ago.  The employment rate has fallen from 42.3 percent to 41.6 percent during this time period, reversing a long-term growth trend. 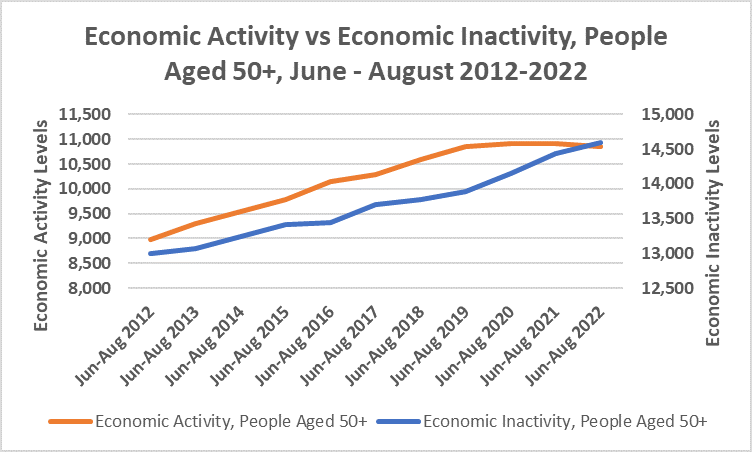 In a recent survey by the ONS which questioned more than 10,000 people aged 50-65 who do not currently work, 42 percent said they would consider returning to paid work or self-employment in the future.  More than one in three (38 percent) said they would like to move to a new occupation or sector.