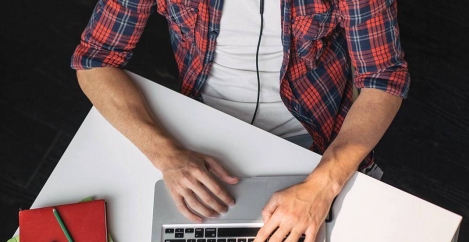 Flexible working is now a requirement for many job seekers, claims report 0 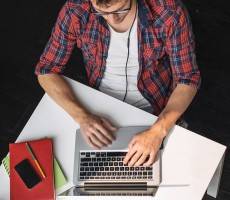 Employees are increasingly keen to find jobs that offer them flexible working, according to a new study of the global labour market published by recruitment firm Indeed. The report also found that several of the world’s largest economies, including the US, Germany and Canada are suffering because low wages and lack of skills mean employers are unable to find the right people to hire. According to  the report, Labor Market Outlook 2016: Uncovering the Causes of Global Jobs Mismatch, interest in jobs that offer some form of flexible working as measured by online job searches that include terms such as “remote”, “work from home” and “telecommute”has increased by 42.1 percent over the last two years in nine of the 12 countries studied.  More than half of the top 50 keywords associated with searches for flexible work globally were related to high-skilled jobs, many in the tech sectors.

The study also suggests that while the number of searches related the to the gig economy has grown, the actual impact of freelance and portfolio working on the labour market has been overstated, especially in the US.

Indeed Chief Economist Tara Sinclair said: “Employers are underestimating the interest from highly-skilled workers in flexible options. New technologies have given rise to new ways of working, and job seekers now want to have a greater say in when and where they work.”

Percentage of jobs unfilled on Indeed after 60 days: