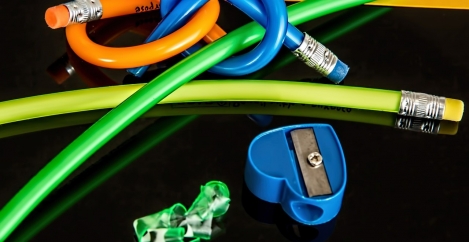 Flexible working: one in three undeterred by career damage 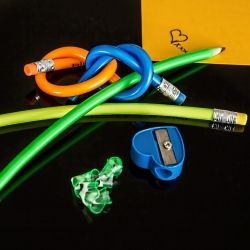 One in three US workers have told researchers nothing would stop them from taking advantage of flexible working options, despite the potential damage to their career. According to a survey of 1,000 US white-collar professionals by Deloitte, another one in three say the consequences for their professional growth and lack of trust from managers would put them off working flexibly. Eight in ten respondents agreed a traditional work setting, defined as regular attendance at an office or working normal business hours, is important for advancing their career.

Nearly all respondents said they would benefit from flexible working (94 percent), with the top advantages cited as less stress and improved mental health (43 percent) and better integration of work and personal life (38 percent). Among the professionals whose company offers flexible working, 82 percent said they have used options such as flexible work hours (48 percent) and remote work, including working from home (41 percent). Compressed work weeks and part-time working were cited as the least used options, at 7 percent and 6 percent respectively.

“In today’s fast-paced and always-on world, people are taking more control of their own wellbeing,” said Jen Fisher, chief wellbeing officer at Deloitte. “Our survey suggests that more people are using flexible workplace programmes, even though they have lingering concerns about the potential consequences [for] their professional development.”

Additional key findings
Other findings from the survey include: