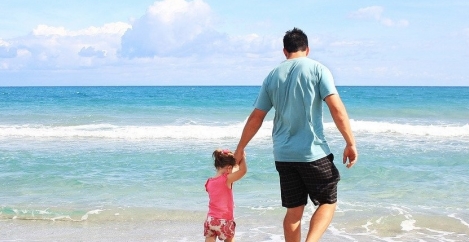 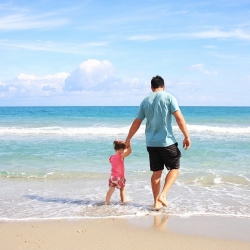 New research shows British workers are increasingly willing to take measures to achieve better work-life balance, as over 4 in 10 (43 percent) of UK employees would take unpaid leave to get more time off – the second highest amount of all European countries surveyed. The poll from SD Worx, claims that while people want to prioritise taking time off, the struggle is how to disconnect from the working world. Findings show that almost a third (32 percent) of UK employees check their work while they should be offline, and 34 percent say that it’s difficult to let go of workload when on holiday.

The new research also suggests the UK could be filled with ‘workaholics’, in spite of the desire for unpaid leave. When British employees were asked about the amount of time off they think they need to recharge their batteries, respondents say 8.5 days on average. This is the shortest of all European workers surveyed, showing that even taking a week away from the office to disconnect can leave someone refreshed on their return.

The research also found UK employees like routine when it comes to holidays, with 34 percent preferring to take time off during the same periods each year.

When it comes to booking time off, despite increasing digitalisation in the workplace, surprisingly only slightly more than half (52 percent) of European survey respondents said they could easily request leave via their desktop, and even less (38 percent) via their smartphone.

UK employees also said they have to book time off around 27 days in advance – the lower end of the European spectrum compared to countries like Germany (75 days), Spain (61 days) and the Netherlands (55 days) who must really plan ahead of time.

“People work to live, not live to work, and that’s why it’s so important businesses create a culture where personal time and annual leave is respected, and team members are encouraged to completely disconnect,” commented Colette Philp UK HR Country Lead at SD Worx. “This type of culture shows a company prioritises individual wellbeing, and it can help prevent staff burnout in the lead up to a break and limit any anxious feeling about returning to work after. Instead, it helps team members ensure they take essential time off to re-set, and that they come back refreshed, re-energised, and ultimately more productive.”

Hybrid working now part of life at majority of organisations, but will it last? The raging truth about burnout