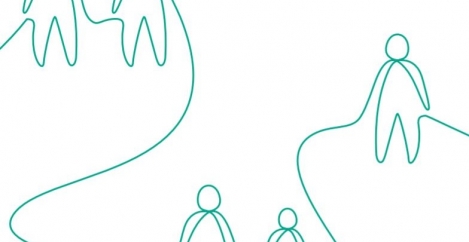 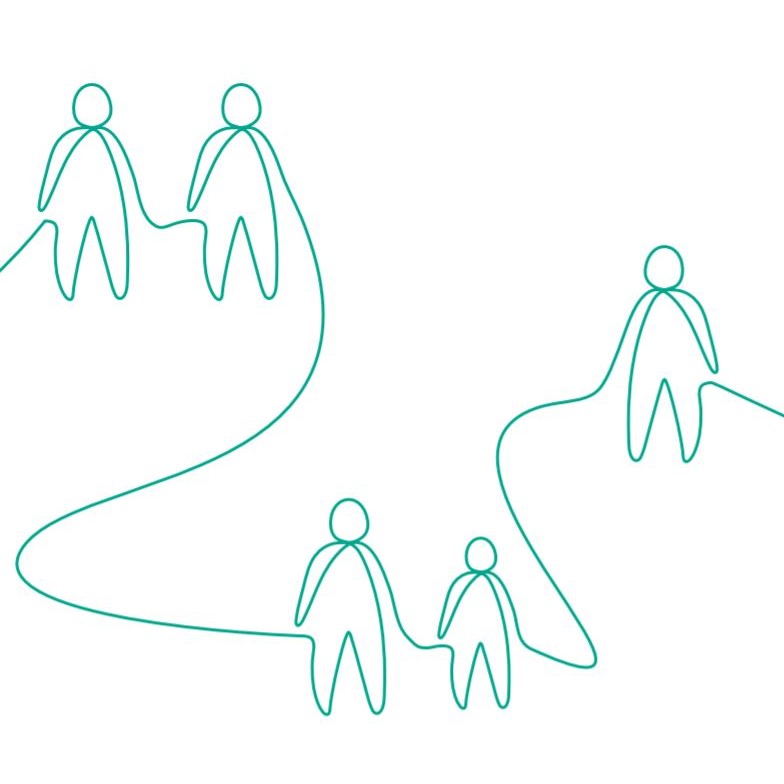 The deployment of full-fibre broadband could boost the UK economy by around £59 billion, according to a new report from the Centre for Economics and Business Research (CEBR), commissioned by Openreach. The Full fibre broadband: A platform for growth report claims that connecting the UK to fibre-to-the-Premises (FTTP) broadband could increase productivity, reduce commuting, enable smarter ways of working and improve public services.

The report also claims that with a ‘future-proof’ and reliable fibre connection to every property:

The research said London would stand to benefit most from the rollout, with a productivity boost of £13.86bn, followed by North West at £5.5bn and the East at £5.38bn.

The reports comes as Openreach publish proposals to enable the government and industry to accelarate the rollout, claiming red tape and “punitive business” are slowing down the rollout.

Openreach has called for an exemption from business rates to stimulate more investment, lower costs and reducing barriers to deployment and for the regulator to “set the right conditions to unlock the commercial case for companies to build”.

Openreach said building the network is the second largest infrastructure project in the UK. The National Infrastructure Commission has estimated the cost at £33.4bn, with the majority coming from private investment.

How the Dutch pioneered agile working, wellbeing and smart buildings What people want from an office is pretty basic