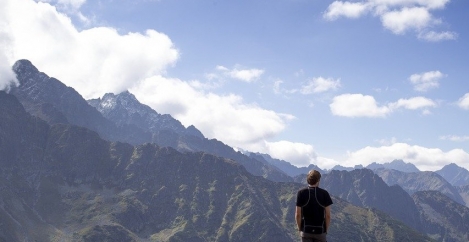 Furlough schemes are leaving isolated staff down in the dumps 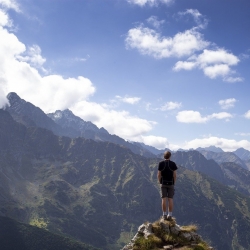 Since March, Glint has been creating a dataset which now consists of 7 million survey responses from employees around the world and across a broad range of industries. Our aim is to take the pulse of the global workforce to see how it’s faring with our ongoing global health crisis and to understand its effects on work. The recent August report shows that pandemic-related layoffs and furloughs have hit employees hard. 56 percent of respondents report feeling less happy at work after seeing co-workers furloughed or laid off. Half of respondents say their organisation’s layoffs or furlough plans have had a negative impact on their workload (50 percent) and their sense of belonging or community at work (47 percent).

People are witnessing downsizing at first hand. 59 percent of respondents know of a co-worker who has been furloughed or laid off since the onset of COVID-19. There are widely different experiences across industry sectors, however. In travel and leisure, the worst affected sector, 4 out of 5 employees have a co-worker who has been affected. The financial services industry, meanwhile, has been impacted the least with 1 out of 3 employees having seen a co-worker impacted.

How’s this affecting morale? Happiness at work rose at the beginning of the crisis, when organisations responded quickly to employees’ new needs. But we’re now witnessing employees’ happiness at work plateau or decline as the coronavirus problem carries on.

In addition to a deterioration in happiness at work, employees’ sense of job security has not returned to pre-pandemic levels. Glint analysts have seen a big drop in employees’ interest in exploring career opportunities. Two out of three employees report they rarely consider looking for a new job, while more than half of employees had at least a passive eye on the job market before the pandemic. On a positive note, employees are reporting a significant surge in interest for learning and development, with employees wanting to create more time for such activities.

Our findings suggest an across-the-board lowering of optimism. So how do you support teams and re-energise and focus them on a new working future? As an HR leader during times of furloughs, layoffs, downsizing, and rationalisation, you can help you and your teams flourish in our new post-lockdown workplaces by making meaningful and supportive on-going dialogue a top organisational priority.

Steven Buck is Glint’s Head of People Science for the EMEA region. He is a Registered and Chartered Occupational Psychologist and an Associate Fellow of the British Psychological Society with over 20 years’ direct experience in the field of employee research and organisational development. He specialises in qualitative interviews, focus group facilitation, questionnaire design, results analysis and presentation to leadership teams, integrating advanced statistical analyses, and survey follow-up action planning workshops. Steven was born in Germany and grew up in Hong Kong. Prior to joining Glint, Steven was at CEB/Gartner, IBM/Kenexa and Willis Towers-Watson.