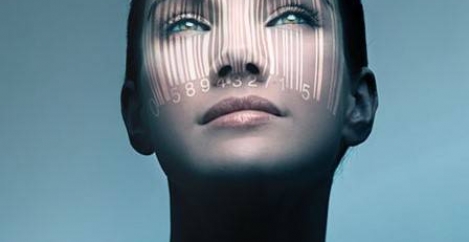 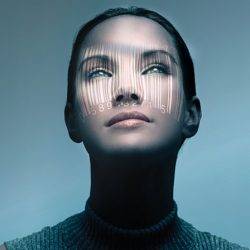 The high tech sector may pride itself on offering some of the most attractive and modern workplace environments, but when it comes to equal parity between the sexes it seems out of date. New research from Mercer claims that at 25 percent, the gender earnings gap in the UK’s high tech sector is significantly higher than the national average (18 percent). The consultancy also found that small companies have the largest gap, with a 30 percent difference in (median) pay between all male and female employees, and a 26 percent gap when considering mean base salaries. This difference reduces as company sizes grow. Where the data allowed comparison of pay between women and men in equal job roles, the pay gap was much smaller, typically 8 percent. This is comparable to the UK norm of 9 percent for this type of analysis. The reasons for this gap is due on further analysis to a multitude of factors including the reluctance of many women to enter the tech field, not enough effort being put into promoting women and a lack of will in promoting flexible working patterns.

“The considerable gender pay gap in the tech sector comes as no surprise to most, though this relatively crude measure hides a bigger issue than just pay,” said Chris Charman, reward expert at Mercer. “A simple averaged figure across a whole organisation is easily skewed by disproportionate numbers of senior male high earners and men in specialist roles. In fact a large gap is more likely to indicate a lack of women in professional and senior positions, rather than simply an uneven pay structure. To narrow the gap it is not enough for companies to be equal pay compliant, they also need to develop and support a healthy pipeline of women being promoted up through the organisation.

“Many high-tech companies are working hard to ensure women are given equal career opportunities, however the pay gap is perpetuated by the lack of female candidates available for professional industry roles. This is a reflection of an imbalance in the wider society, where only 16 percent of technology and science students are female and 14.4 percent of the UK STEM workforce is female.”

Mercer’s analysis showed that the highest gap is found amongst those with professional experience, with female professionals paid 19 percent less than male counterparts. Support level employees are paid relatively equal (-2 percent). There is little variation in the average pay gap across business functions within the high tech sector. The exception is found across Sales and Marketing where the gender pay gap stands at 32 percent.

When looking at performance the date showed that, when comparing the percentage of employees who received the highest rating, men and women are recognised at very similar rates at each career level.

At the support level, 5 percent of women and 6 percent of men are rated as top performers, whereas this rises to 19 percent and 20 percent respectively at the management level. In contrast, women are paid 20 percent less in terms of discretionary pay, ie bonuses, as compared to men at a company level. However, this represents a typical payment of 3.7 percent of base pay for men, compared to 3.0 percent for women.

“With closer analysis it’s clear that the gender earnings gap is about more than just pay,” said Mr Charman. “Unfortunately the proposed Government regulations on gender pay gap reporting are too blunt a tool of measurement and will not solve the issue. The Government must take more steps to promote shared parental leave, support organisations in creating balanced talent pipelines, and support educational initiatives that challenge gender stereotypes in work to enable young boys and girls to see a less gendered view of their roles in society in the future.”

Mercer has undertaken analysis of the gender earnings gap in the UK high-tech sector, covering 66,000 employees across 153 companies. The data comes from Mercer Comptryx, a global database covering 106 countries and the UK’s premier source of pay and labour force data for the high-tech and digital economy.