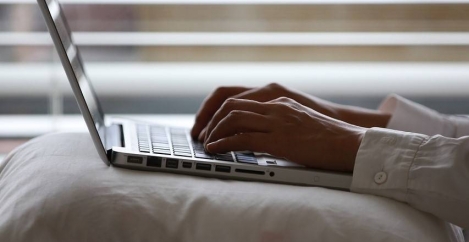 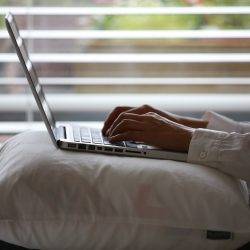 It’s estimated that five million people now work in the gig economy in the UK, representing around 16 per cent of the total full and part-time workforce. 43 percent of businesses surveyed said they already employ gig workers and almost half of those (45 percent) who don’t, said that they would do so in the future.

35 percent of gig workers said they did so because of the greater flexibility it offers compared to the traditional nine-to-five, 32 percent said it’s because they couldn’t find full or part-time work, whilst one in five (22 percent) said it was to get experience in a different industry.

There are benefits for businesses too. 79 percent of employers said they employed gig economy workers to offer flexibility to their business. 40 percent said it’s to fill a gap in the team, and over a third (35 percent) said it’s to help them scale their operations up or down.

Deus ex machina; what will the coming era of automation and robotics mean for the workplace? Review: ushering in a new era for the coworking phenomenon