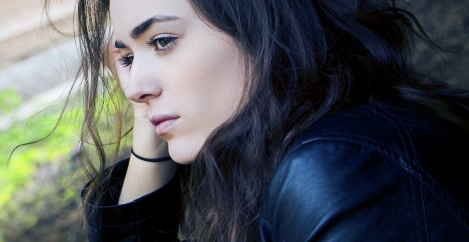 Employees are bearing up, but nerves are frayed 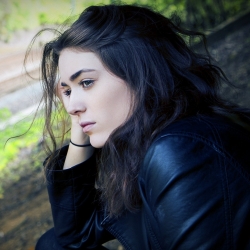 According to new data from  Glint, despite the odds, employees were happier at work at the end of 2020 than they were at the end of 2019, but feelings of burnout remain worryingly high. Looking at aggregated data from 9 million employee-engagement survey responses from companies around the world, Glint’s latest analysis claims that employee happiness at work rose 5.4 percent in December 2020, compared to December 2019.

Employee happiness in the retail industry saw the biggest increase last year, jumping 11 percent from January to December 2020, followed by financial services (9.61 percent) and the tech sector (6.76 percent). With many companies increasing support for employees over the past year through health and well-being initiatives, the rise in happiness at work may reflect employees’ sense of gratitude and relief for having job security in these turbulent times.

The data also highlights a worrying increase in employees experiencing challenges with their mental health, with burnout risk trending upwards year-over-year, spiking in late March 2020 and climbing by nearly 4 percent between August and December 2020. Burnout levels across different industries reached record highs, particularly in manufacturing (86 percent increase last year) and more than twice that of business services which saw the second-highest increase in burnout over the same time period. The notable exception was the retail industry.

“Feelings of burnout and mental exhaustion continue to climb.”

Employees’ sense of connection at work also declined significantly in recent months, with some 41 percent of employees saying remote working has made them feel less connected to their colleagues. The data suggests employees are under increased workloads, with 38 percent feeling overwhelmed with the amount of work they need to process, and 35 percent experiencing conflict between home and work demands.