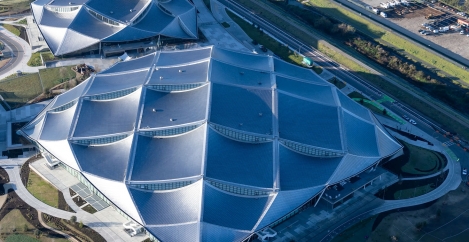 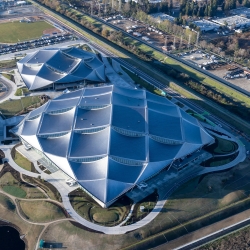 For those coming into the office, it was designed to balance Googlers’ desire to come together as teams with the need for an environment that enables deep-focus work. Team spaces are on the upper level and gathering spaces are below, separating focus and collaborative areas while still providing easy access to both. The second floor design has variation in floorplates to give teams a designated “neighbourhood” area that is highly flexible to change with their needs.

Sustainability is also core to the Bay View campus. The site is expected to achieve a LEED-NC v4 Platinum certification and become the largest facility ever to attain the International Living Future Institute (ILFI) LBC Water Petal Certification.

Local residents can also benefit from the opening of the Bay View campus, including public access to expanded trails with panoramic views of the Bay, improved bike connections to Stevens Creek and Bay trails, and expanded car lanes and new bike lanes with the widening of R.T. Jones Road. 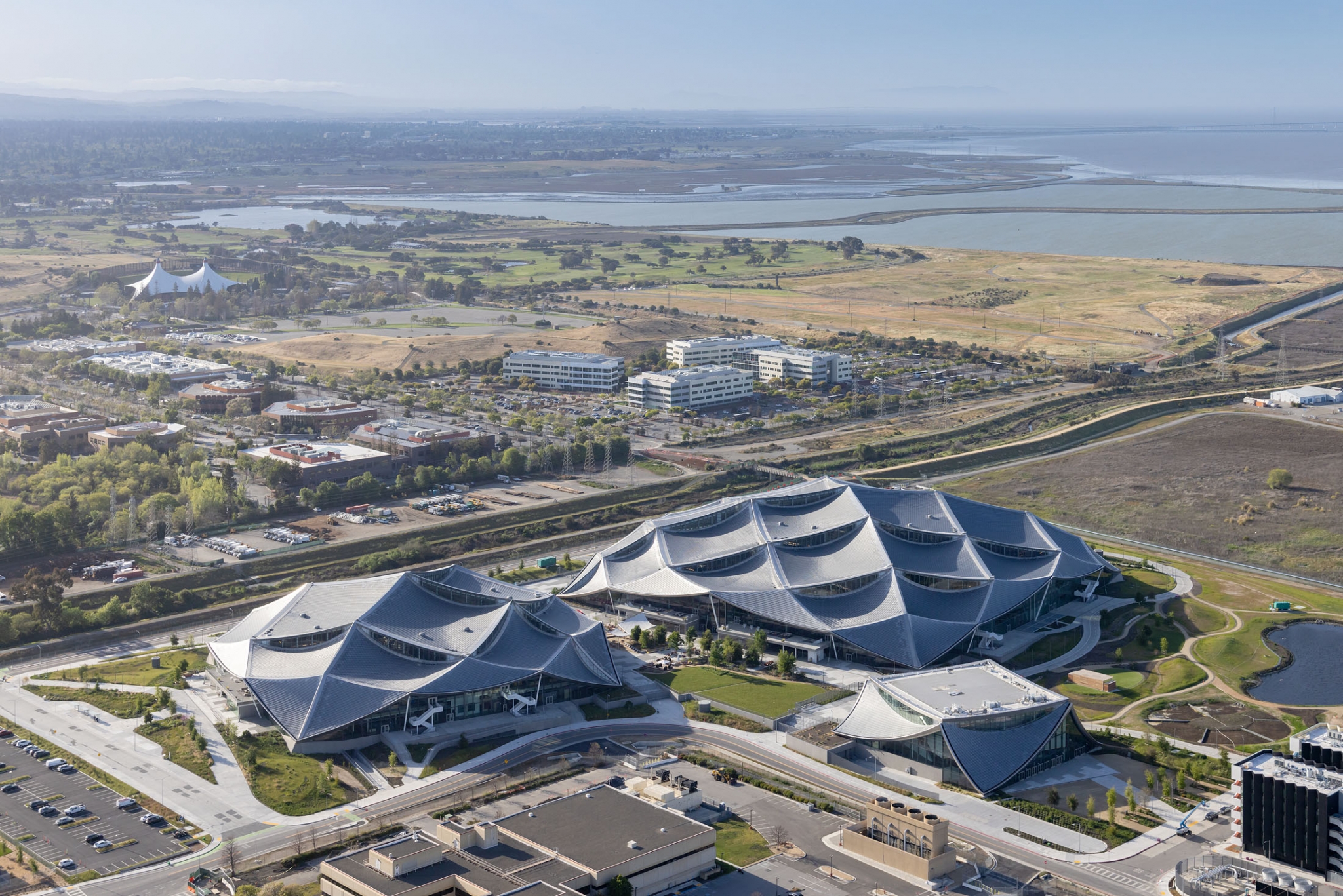 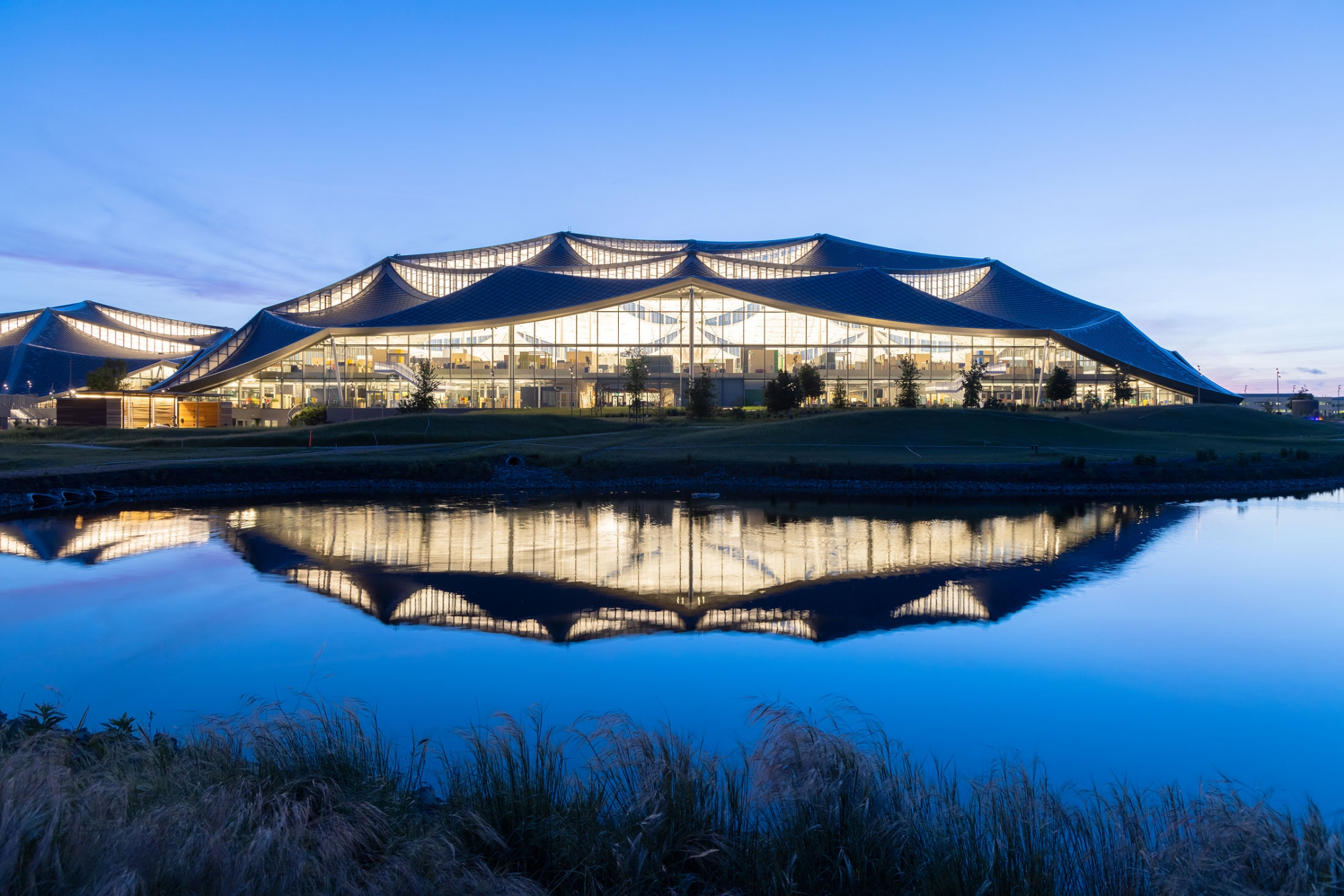 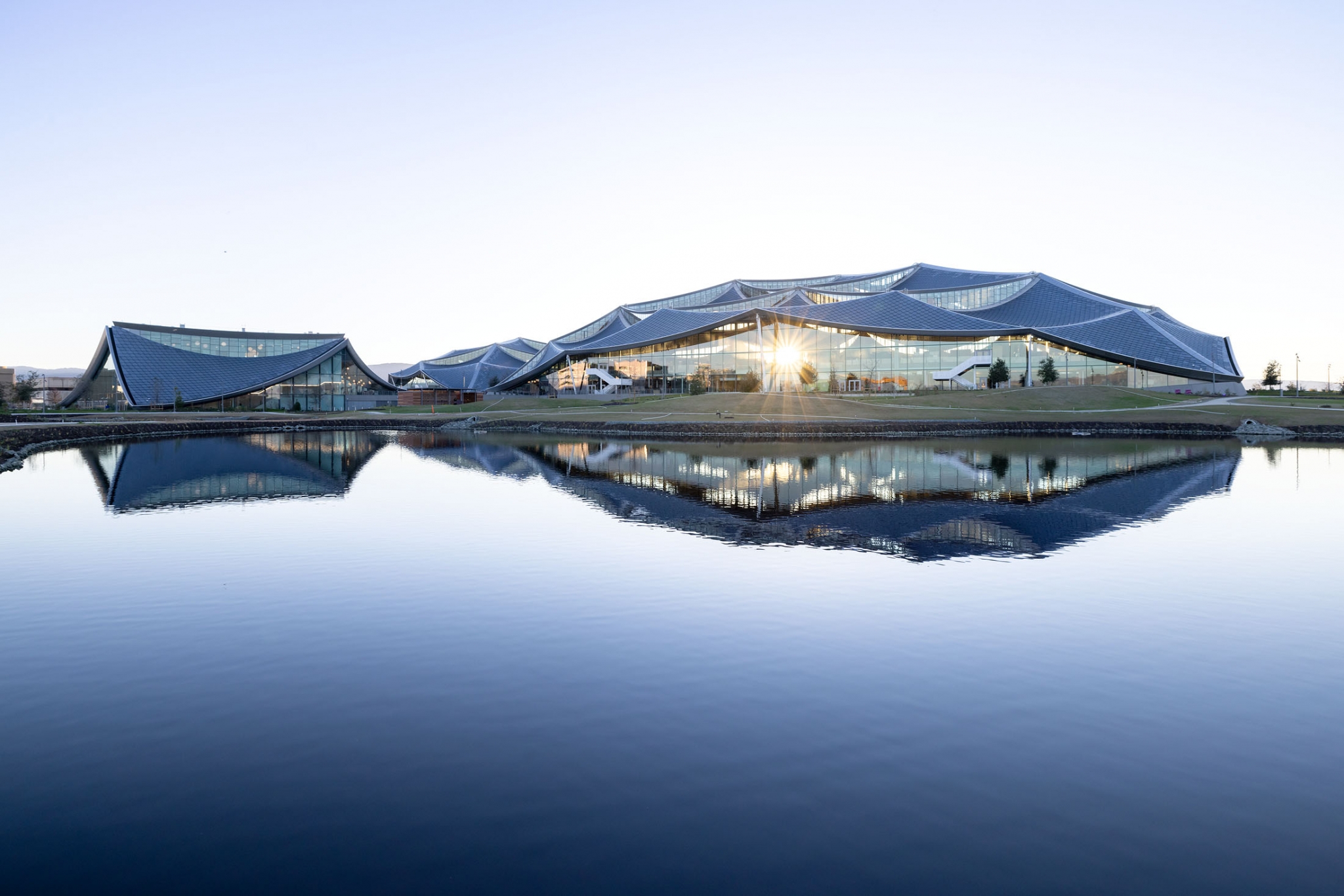 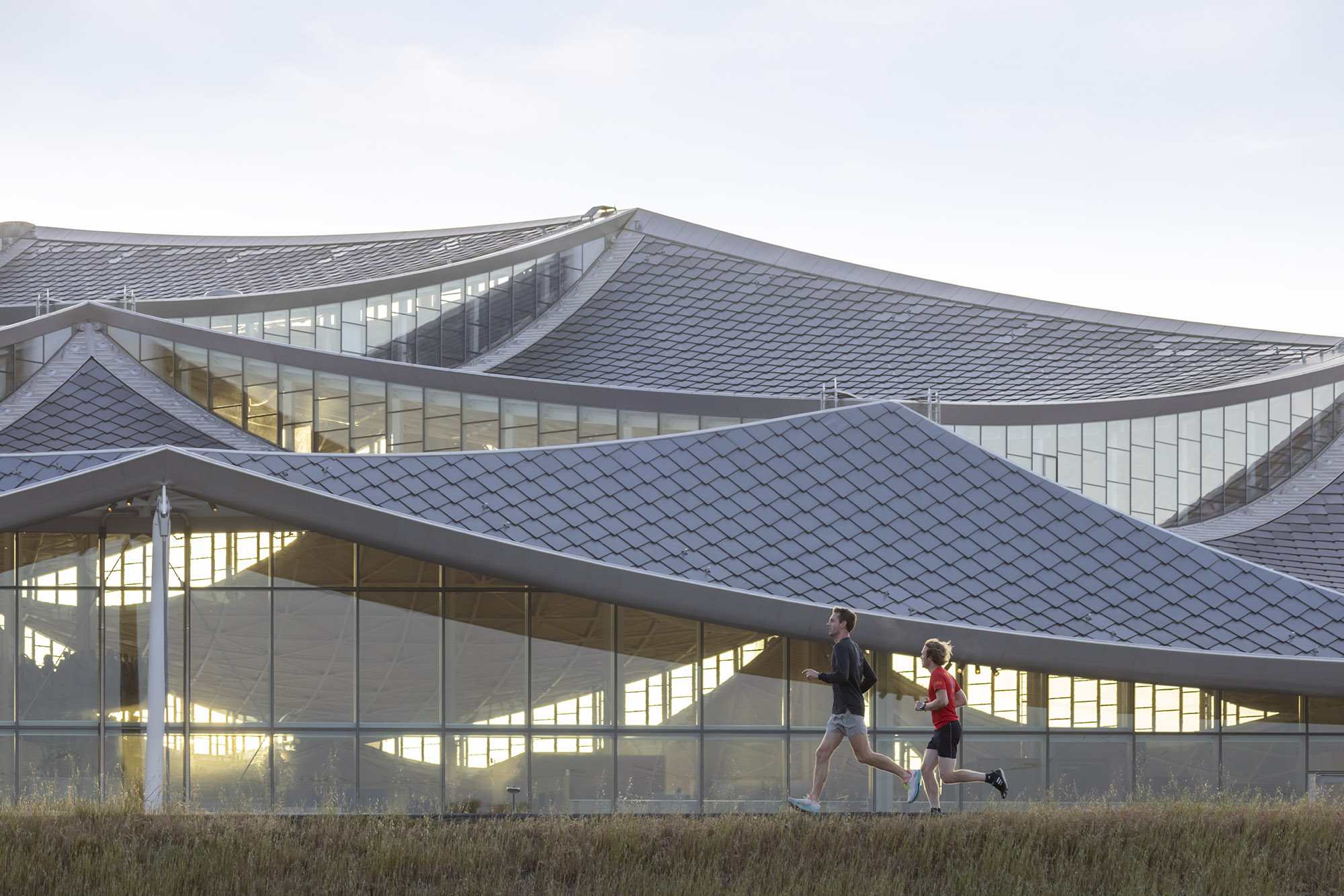 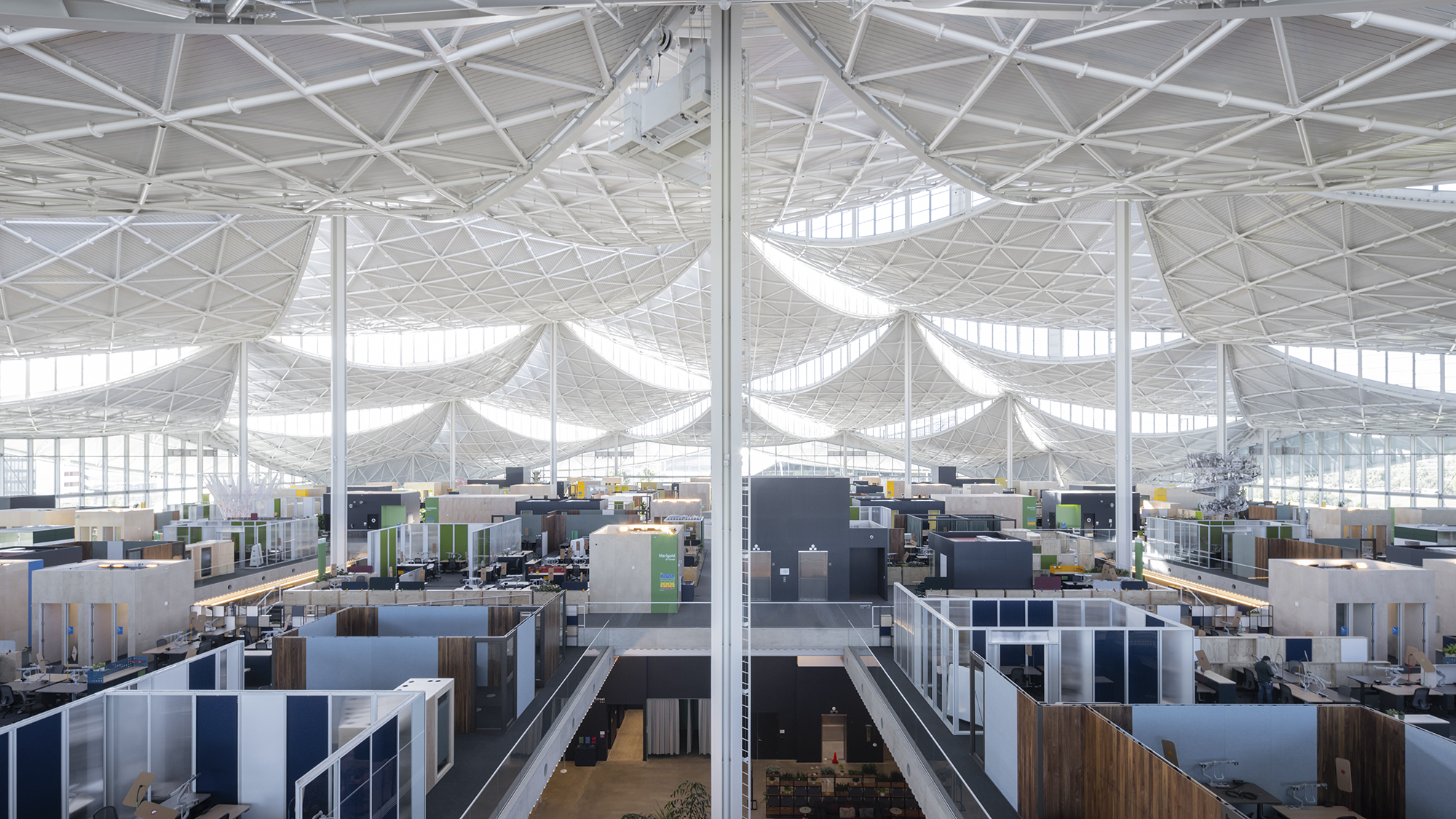 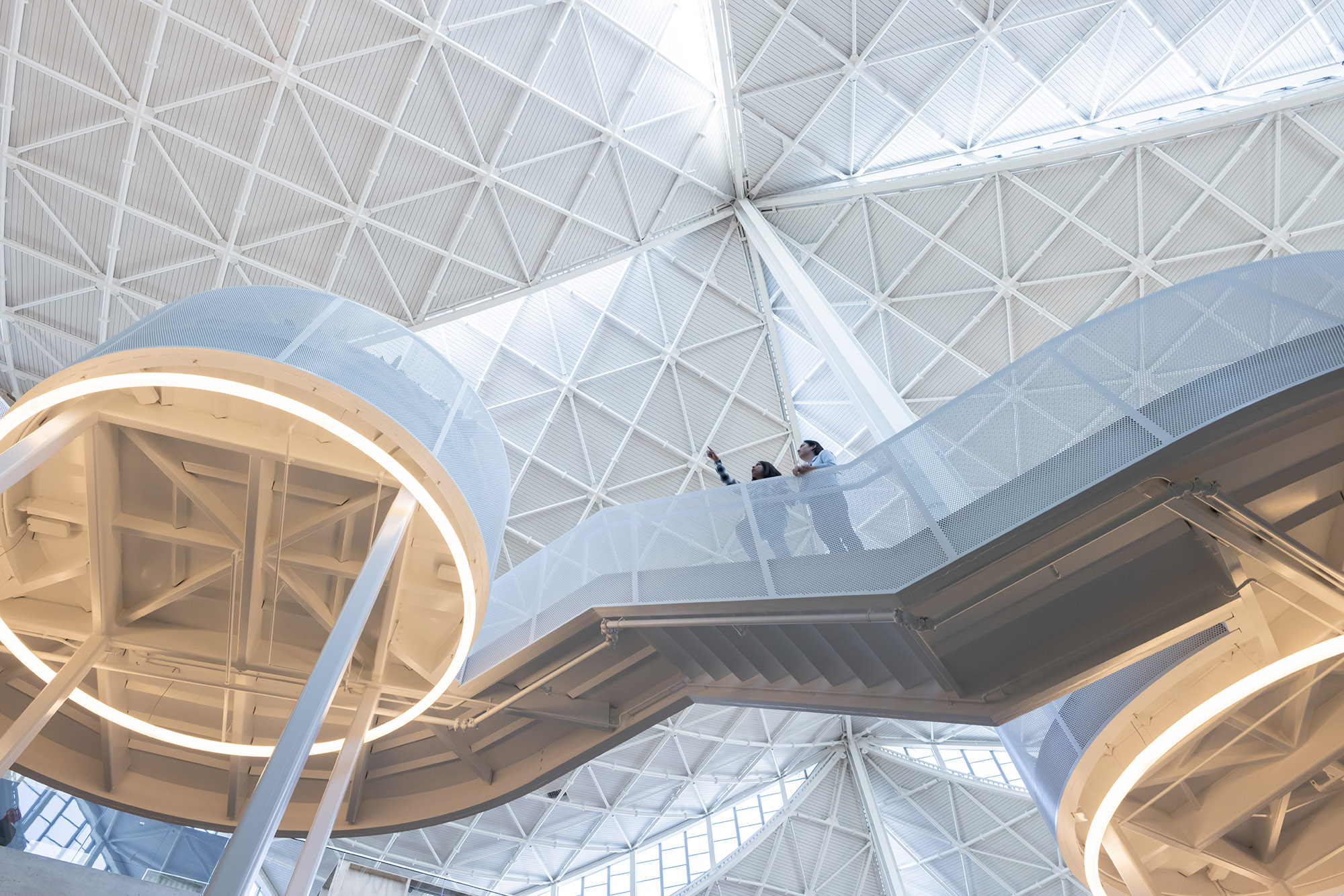 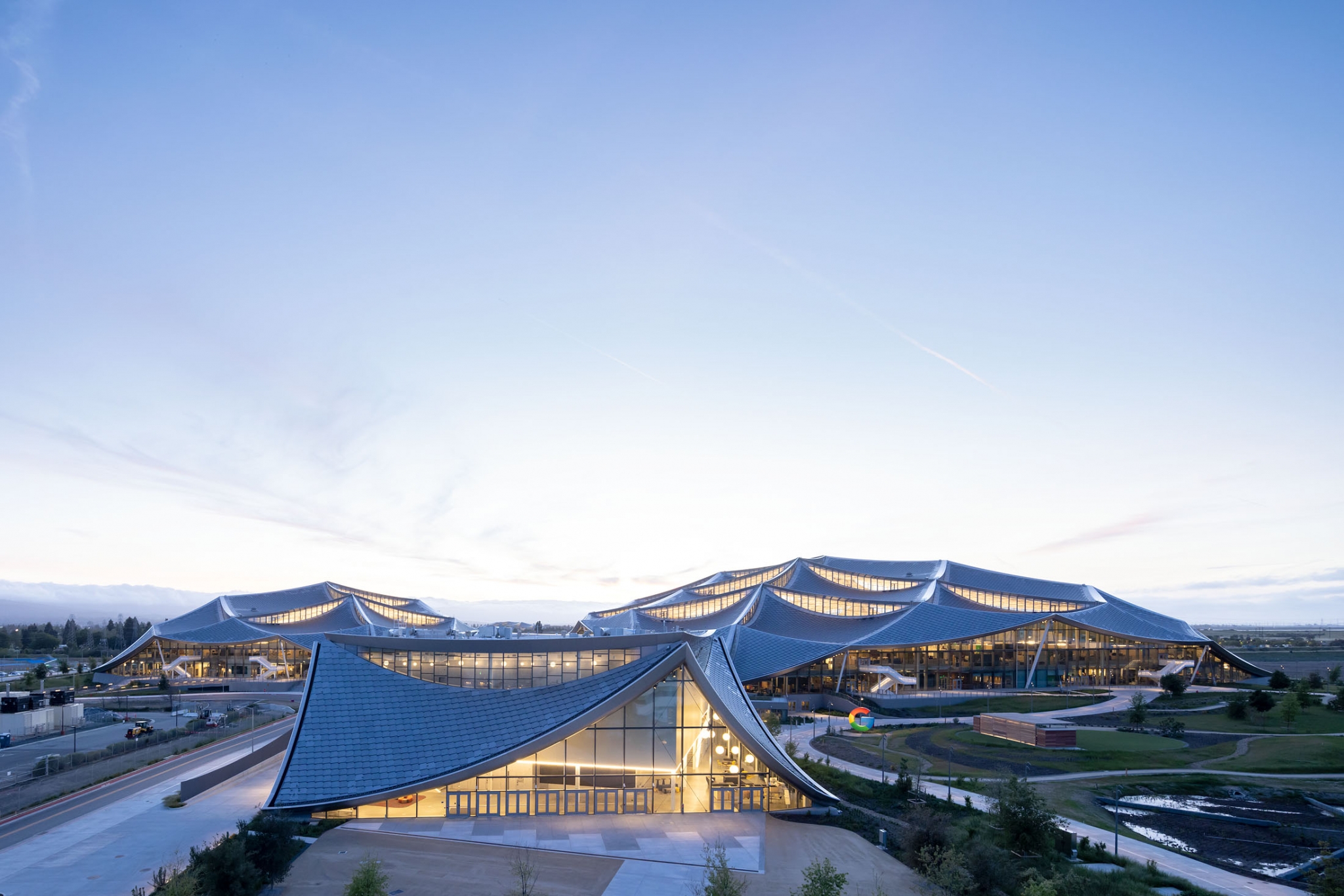