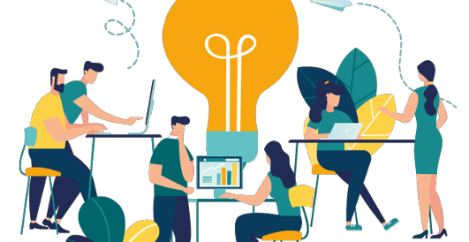 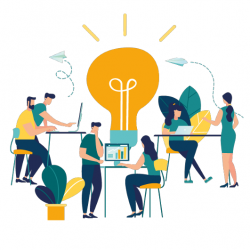 According to a survey conducted by OnePoll on behalf of Citrix Systems, employees remain divided on how they want to work going forward. Based on the poll: the majority enjoy the flexibility they’ve been given to work from anywhere and are willing to leave jobs to maintain it. Of the 6,500 workers polled in ten countries, 57 percent prefer hybrid work, and 69 percent will ditch their current positions if it isn’t an option and they are asked to return to office based working.

“Employees have seen the positive impact flexible work can have on everything from engagement and productivity to work-life balance, mental health and the environment,” said Traci Palmer, Vice President of People and Organization Capability, Citrix. “And they are looking to employers to embrace it and invest in tools and processes that empower them to work when, where and how they work best. Hybrid work is the foundation on which the future of work will be built, and companies that recognize this and put processes and technologies in place to support it can cultivate the flexible, agile and empowered workforce they need to innovate and grow.”

Many respondents to the Citrix-OnePoll survey want to work from home at least part of the time for the following reasons:

Other respondents indicated they would like to head to the office at least once a week for the following reasons:

In addition to where they work, employees who participated in the Citrix-OnePoll survey also want flexibility in when they work.