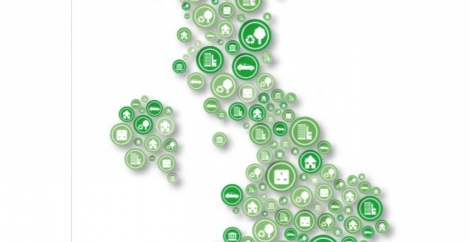 Government sets out its vision for a low carbon UK 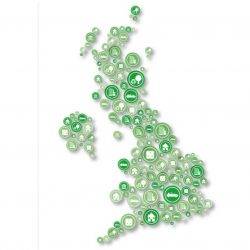 A strategy setting out how the UK plans to lead the world in cutting carbon emissions to combat climate change while driving economic growth, has been published by the Government. The Clean Growth Strategy: Leading the way to a low carbon future builds on the UK’s progress to date. Carbon emissions in the UK have fallen and national income risen faster than any other nation in the G7 since 1990, according to the report, with emissions down by 42 percent while the economy has grown by 67 percent.

The strategy sets out the government’s plans for the investment of over £2.5 billion to support low carbon innovation from 2015 to 2021, as part of  a wider commitment to increase public spending on science, research and innovation. That £2.5 billion of existing government spending includes up to £505 million from the Department for Business, Energy and Industrial Strategy’s Energy Innovation Programme, which aims to accelerate the commercialisation of innovative clean energy technologies and processes. There are already more than 430,000 jobs in low carbon businesses and their supply chains in the UK, according to the government.

UK progress was covered in a recent report by PwC which demonstrated the country is strongly outperforming its peers within the G20 according to PwC’s Low Carbon Economy Index (LCEI). Its analysis published last month shows the UK decarbonising faster than any other G20 nation. It also claims that in 2016, the UK achieved a decarbonisation rate of 7.7% – almost three times the global average.

Measures set out in the Strategy include funding through the BEIS Energy Innovation Programme of:

Further measures include commitments to:

Seven (or eight) of the best workplace stories we think you should read this week Progress on gender equality at work moving at a snail’s pace, report claims