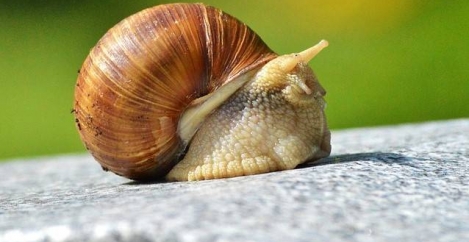 Progress on gender equality at work moving at a snail’s pace, report claims 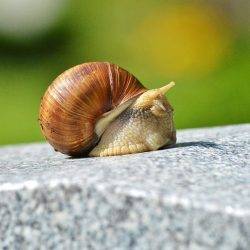 The UK’s gender equality at work has barely budged in ten years, a new report claims. The Gender Equality Index 2017, which has been published by the European Institute for Gender Equality (EIGE), also claims that gender equality across the EU improved little between 2005 and 2015. The index measures gender equality at work using several factors, including the proportion of women in full-time employment, the availability of flexible-working arrangements and career prospects. According to the report, the EU’s score is just four points higher than ten years ago, now 66.2 out of 100. The top performing country is Sweden with a score of 82.6, while Greece moved to the bottom with 50 points. The award for the most improved country goes to Italy, which made a big leap and gained 12.9 points to place itself at rank 14 on the ladder.

‘We are moving forward at a snail’s pace. We are still a long way off from reaching a gender-equal society and all countries in the European Union have room to improve. In some areas, the gaps are even bigger than ten years ago. Our Gender Equality Index clearly shows whether government policies are matching the specific needs of women and men and whether they are working or not’ said Virginija Langbakk, Director of European Institute for Gender Equality (EIGE).