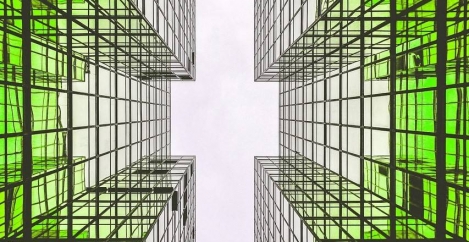 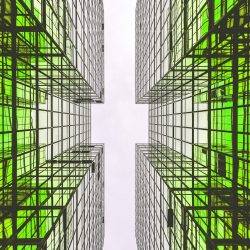 The UK government has set some ambitious targets for construction and the environmental performance of buildings following the announcement of a Sector Deal for the construction sector. The sector deal was an integral part of the Industrial Strategy White Paper published earlier this week. In a statement, Business and Energy Secretary Greg Clark revealed more details of the deal supported by £170m of government investment and £250m of match funding from the built environment sector. The announcement sets out ambitious new targets for the built environment and infrastructure including a 50 percent reduction in greenhouse gases and a third reduction in the costs of construction and whole life costs of buildings.

The initiative has four objectives to be achieved by 2025:

The ‘transformative deal’ between government and the construction industry could add billions of pounds to the economy, according to Clark. The deal, announced as part of the Industrial Strategy white paper on Monday (27 November), sets out to ‘prepare the UK construction sector for the future, helping companies build better performing buildings and infrastructure at a greater speed and reduced cost, while supporting the government’s ambitious programmes in both infrastructure and housing.

The government’s plan is to accelerate the adoption of digital and manufacturing technologies to deliver quality infrastructure and buildings more quickly while training a new generation of workers. With a clear emphasis on building skills for the future, the deal commits the sector to adopting a new strategic approach to skills development, with the intention of delivering:

Through the Sector Deal the industry will also be working with government to produce a Construction Skills Strategy aimed at retaining and retraining the workforce. The government announced in its Industrial Strategy white paper that it would be launching a new National Retraining Scheme that will help make sure workers have the right skills to match employer’s needs, beginning with a £64 million investment for digital and construction training.

The Government has also announced the launch of the Centre for Digital Built Britain at the University of Cambridge. The new centre, which forms part of the ‘Transforming Construction’ Industrial Strategy Challenge Fund investment, will develop Building Information Modelling (BIM), sensors, data analytics and smart systems technologies that can be embedded in new building projects. The Centre for Digital Built Britain Programme, first announced in the 2016 budget, will deliver reductions in whole-life costs and carbon emissions of buildings, whilst improving construction productivity and capacity by using intelligent building information models, sensing technology and secure data and information infrastructure.