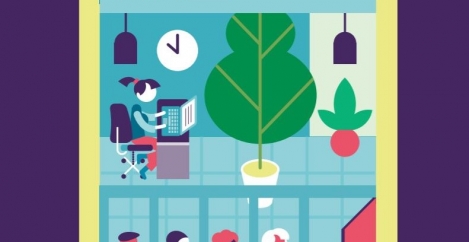 Governments should respond to needs of older workers 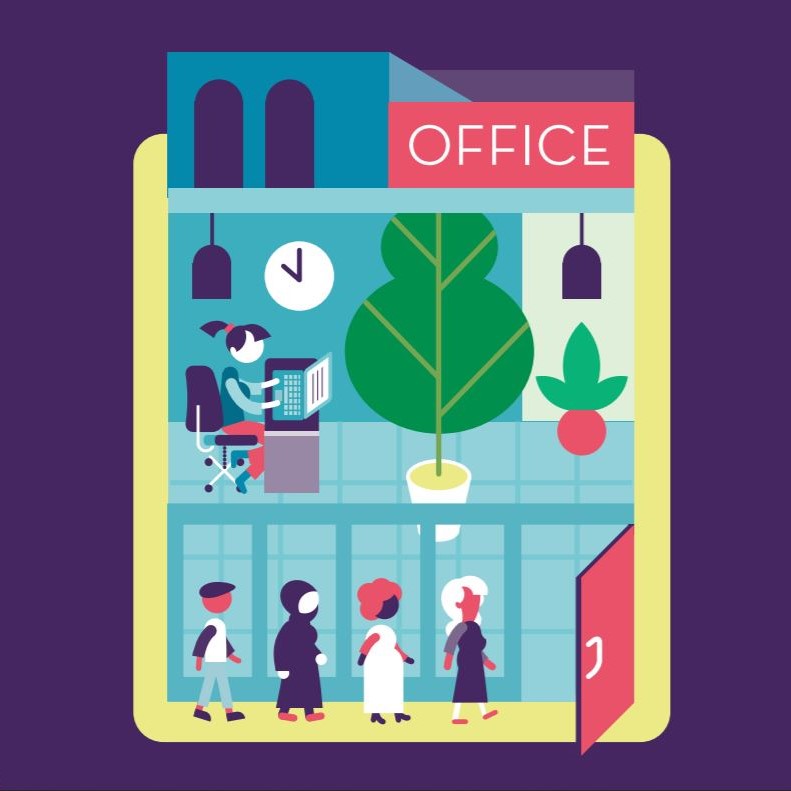 While firms are already being asked to do more to support their older workers by organisations like The Centre for Ageing Better, a new OECD report is arguing that it is an issue that Governments are not addressing as well as they might. It claims that the rapidly ageing population of countries around the world means that governments should promote more and better job opportunities for older workers to protect living standards and the sustainability of public finances.

Working Better with Age projects that, based on current retirement patterns, the number of older people (50+) out of the labour force because of inactivity or retirement who will need to be supported by each worker could rise by around 40 percent from 42 per 100 workers in 2018 to 58 per 100 workers in 2050 on average in the OECD area. In some countries such as Italy, Greece and Poland, there could be nearly as many or more older people out of the labour force as workers by 2050.

But by delaying the average age at which older workers leave the workforce as well as reducing the gender gap in labour force participation at younger ages, this average rise for the OECD area could be cut to just 9 percent.

“The fact that people are living longer and in better health is an achievement to be celebrated,” said Stefano Scarpetta, OECD Director of Employment, Labour and Social Affairs, at the launch of the report in Tokyo. “But rapid population ageing will require concerted policy action to promote active ageing so as to offset its potentially serious consequences for living standards and public finances.”

A work in progress

The report stresses that much progress has been made to encourage older workers to continue to work up until the age of 65 and beyond in some OECD countries. Nevertheless, in virtually all OECD countries, the effective age at which older people exit the labour market is still lower today than it was 30 years ago, despite a higher number of remaining years of life. This is explained by a combination of poor incentives to continue working at an older age, employer reluctance to hire and retain older workers, and underinvestment in employability throughout working lives.

Further measures are required in many countries to ensure that work at an older age is encouraged and not penalised. Employment regulations as well as seniority wages should be reviewed and reformed where necessary so as to boost labour demand for older workers and discourage the use of precarious forms of employment after a certain age.

Greater flexibility in working time and better working conditions more generally are also needed to promote higher participation at all ages. For example, long working hours may deter some older people from working longer and prevent some women, returning from child-rearing breaks, from pursuing longer work careers. Poor working conditions at a younger age may lead to poor health and earlier retirement at an older age.

It is also important to invest in the skills of older workers, says the OECD. Many of them exhibit lower levels of digital readiness than their children and grandchildren, and they participate much less in job-related training than younger workers.

“One key factor preventing older workers from closing the skill gap with younger employees lies in the fact that the employers usually do not see the benefits of investing in the training of their older employees”, said Stefano Scarpetta. “Providing good opportunities for workers to upgrade their skills and learn new ones throughout their working careers is a key requirement for fostering longer working lives in good quality jobs”.

In line with the OECD Council Recommendation on Ageing and Employment in 2015, the OECD recommends governments take further action in three broad areas, namely:

More information on OECD work on ageing and employment policies is available at: www.oecd.org/employment/ageingandemploymentpolicies.htm.