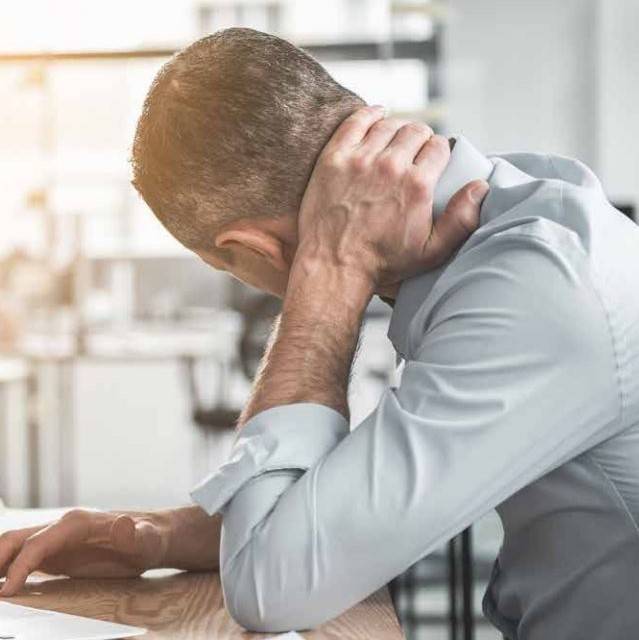 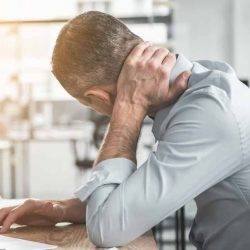 Employees feel expectations at work are playing an integral role in diminishing their mental health a new report suggests, which includes increasing pressures to work outside of office hours, through annual leave and even on sick days. Westfield Health’s inaugural Wellbeing Index, which claims to shine a spotlight on stress, found 61 percent of HR professionals identified mental health related issues as the main reasons for absences within their workforces, with over half (51 percent) noticing an overall increase in sick days. ‘Leavism’ – working outside of contracted hours and on annual leave days – is also prevalent throughout the British workforce, with 67 percent in HR saying it’s a very real issue for them.

The report claims that employees feel under pressure to constantly stay late (31 percent), eat at their desk (30 percent), arrive early (39 percent), take work home (29 percent) and even miss lunch (25 percent). Almost a third (32 percent) say they work beyond contracted hours as they’re unable to complete their workload throughout the day. Half of employers (50 percent) agree that workers can’t get through everything they have to do during their paid hours.

‘Leavism’ working outside of contracted hours and on annual leave days, is prevalent throughout the British workforce.

40 percent of workers said they have taken time off work due to mental health problems, but have given their employer a different reason for their absence. This is most prevalent among young people, with 16-24 year olds most likely to give a fake reason for their mental health related absence. When asked why employees felt unable to tell the truth, a shocking 40 percent said they fear people would assume they were making it up and almost a third (31 percent) said they felt that their company doesn’t take mental health seriously.

CEO of Westfield Health, David Capper, said: “For us, it’s really important to understand where people are suffering most and how we can best work together to make improvements. Our wellbeing impacts us 24 hours a day – from the moment we wake up, to motivation at work, to how much sleep we get at night. At the moment, wellbeing is often considered in isolation, such as wellbeing at work vs. wellbeing at home, but we believe society and employers need to urgently take a collective responsibility for the UK’s wellbeing.”

Taking a closer look at stress, both at work and in the home, over a quarter of UK employees (28 percent) said that the pressure and stress in their job had reached unmanageable amounts, citing workload, long working hours and job security as the main causes and over a third (35 percent) said the same of their home life.

Asking what people had done in relation to their wellbeing to reduce this stress, only 50 percent said they had spent satisfactory time with their family and 40 percent had been active. 25-34 year olds were most proactive, with over 90 percent actively engaging in wellbeing-related activity. In contrast, almost one fifth of people aged 45-54 years old hadn’t done anything, suggesting there is scope for older individuals to do more.

The top five wellbeing worries and concerns people had over the past three months were money, lack of sleep, physical ill health, self-esteem and confidence. Money is the top concern, with two in five saying they have had financial worries during the past three months. Financial wellbeing support was also the number one area where employers fell short, suggesting there is an opportunity for employers to improve.

By not dealing with these issues that contribute to stress effectively, organisations are at risk not only of absenteeism, but of presenteeism, where staff are at work in body but not in mind. 80 percent of employers reported that they had observed presenteeism in the workplace.

Half of UK HR professionals don’t have any measures in place to prevent employees working when sick, although 12 percent say they are putting measures in place such as introducing flexible working, offering paid overtime or time in lieu and having regular one to one meetings. Two in five HR professionals have seen an increase in short-term sign-off from work and almost the same amount have noted that long-term sign-off from work is on the rise.