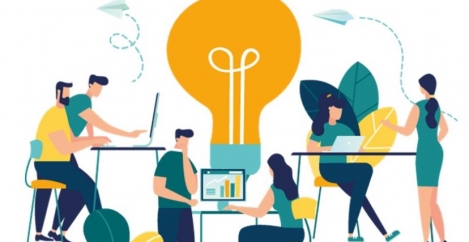 ‘Great Resignation’ means companies must adapt to needs of workers 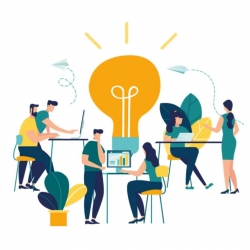 Workers are leaving jobs like never before, and it’s causing a shortage of talent that has companies around the globe reeling, according to a survey conducted by Citrix Systems. Based on a poll of 1,000 US based knowledge workers, 40 percent have left at least one job in the past year or are considering doing so. The report from the firm sets out the factors behind the so-called Great Resignation and what firms may have to do in response.

“It’s clear from our research that employees today are willing to jump ship for jobs that give them the freedom to do meaningful work from the location of their choice and provide equal opportunities to contribute and advance their careers,” said Tim Minahan, Executive Vice President of Strategy, Citrix. “And in order to attract the workers they need to move their business forward in one of the tightest labour markets the world has ever seen, companies will need to serve them up.”

Among the key findings of the Citrix survey:

Workers are burned out, and 35 percent of respondents to the Citrix survey say it has caused them to leave a job. But they aren’t freaking out. When asked why they opted to move on, only 6 percent said they “panicked and made an emotionally driven decision.”

Salary and benefits are important. But they aren’t what’s inspiring workers to seek new roles. Among the participants surveyed who have changed jobs in the last 12 months:

Today’s workers prefer flexible arrangements that give them the freedom to choose where they work best, including at home, in the office or on the road.

Modern workers want to engage in innovative work, be productive and make meaningful contributions to the business that are valued without interference from complex technology and processes. And as the Citrix survey reveals, they’re likely to move on if they can’t:

Fear of the digital divide

The global pandemic has made clear that remote work can boost employee engagement and productivity. But as companies transition to hybrid models, there is fear it will open a new digital divide. And it is not unfounded. “If left unchecked, hybrid models can quickly establish two classes of workers and infuse the workplace with inequity and bias,” Minahan said.

Respondents to the Citrix poll support this notion:

In addition to why workers are leaving jobs, the Citrix survey also sought to understand what keeps them around. Of the respondents who indicated they have not changed jobs,

“The battle for workers has never been more fierce,” Minahan said. “To remain vibrant, companies must embrace flexible work models that allow them to find talent where it lives. And to keep it, they must create an equitable environment in which employees can engage and collaborate in a transparent and efficient way regardless of where they are located.”