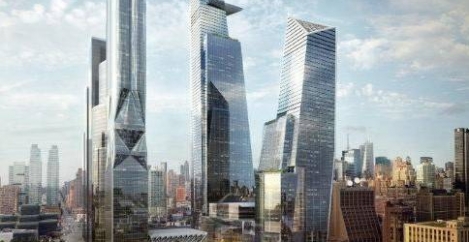 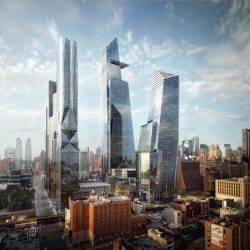 A new sponsored study from researchers at Harvard University claims that green buildings deliver billions of dollars of social and health benefits beyond those associated with reduced energy consumption. The researchers examined a subset of green-certified buildings over a 16-year period in six countries: the U.S., China, India, Brazil, Germany and Turkey. The study identified nearly $6 billion in combined health and climate benefits. The results are published in the peer reviewed Journal of Exposure Science & Environmental Epidemiology.

In some countries, health and climate benefits far exceeded – in dollar amounts – energy savings. Globally, the studied green-certified projects saved billions of dollars in energy costs. The report identified how 33,000 kilotons of CO2 were avoided, equivalent to 7.1 million fewer passenger cars on the road for one year. This equates to $4.4 billion in estimated public health benefits from fewer, deaths, hospital visits, asthma attacks and other respiratory ailments and lost days at work. The total is also made up of around $1.4 billion in estimated climate benefits from reductions in carbon dioxide, methane and nitrous oxide.

Dr. Joseph Allen, Assistant Professor of Exposure Assessment Science and Director of the Healthy Buildings program at the Harvard T.H. Chan School of Public Health, led the research. “The energy savings of green buildings come with a massive public health benefit through associated reductions in air pollutants emitted. We developed the Co-benefits of the Built Environment (CoBE) calculator in this study as a tool that people can use for understanding the health impacts of building portfolios, investments and building strategies. The decisions we make today with regard to buildings will determine our current and future health.”

This latest study builds on the team’s 2015 COGfx Study which looked at the brain’s cognitive function – which showed 101 percent improvement in cognitive function test scores when workers spent time in an office with high ventilation, low CO2 and low volatile organic compounds, compared to when they were in a “conventional” office environment. In 2016, the team expanded the experiment and found that, in green-certified buildings, employees scored 26 percent higher on cognitive function tests, reported 30 percent fewer sick building symptoms and 6 percent higher sleep quality scores. With HEALTHfx, it’s been shown that better health is found not just inside better buildings – but outside those buildings as well.