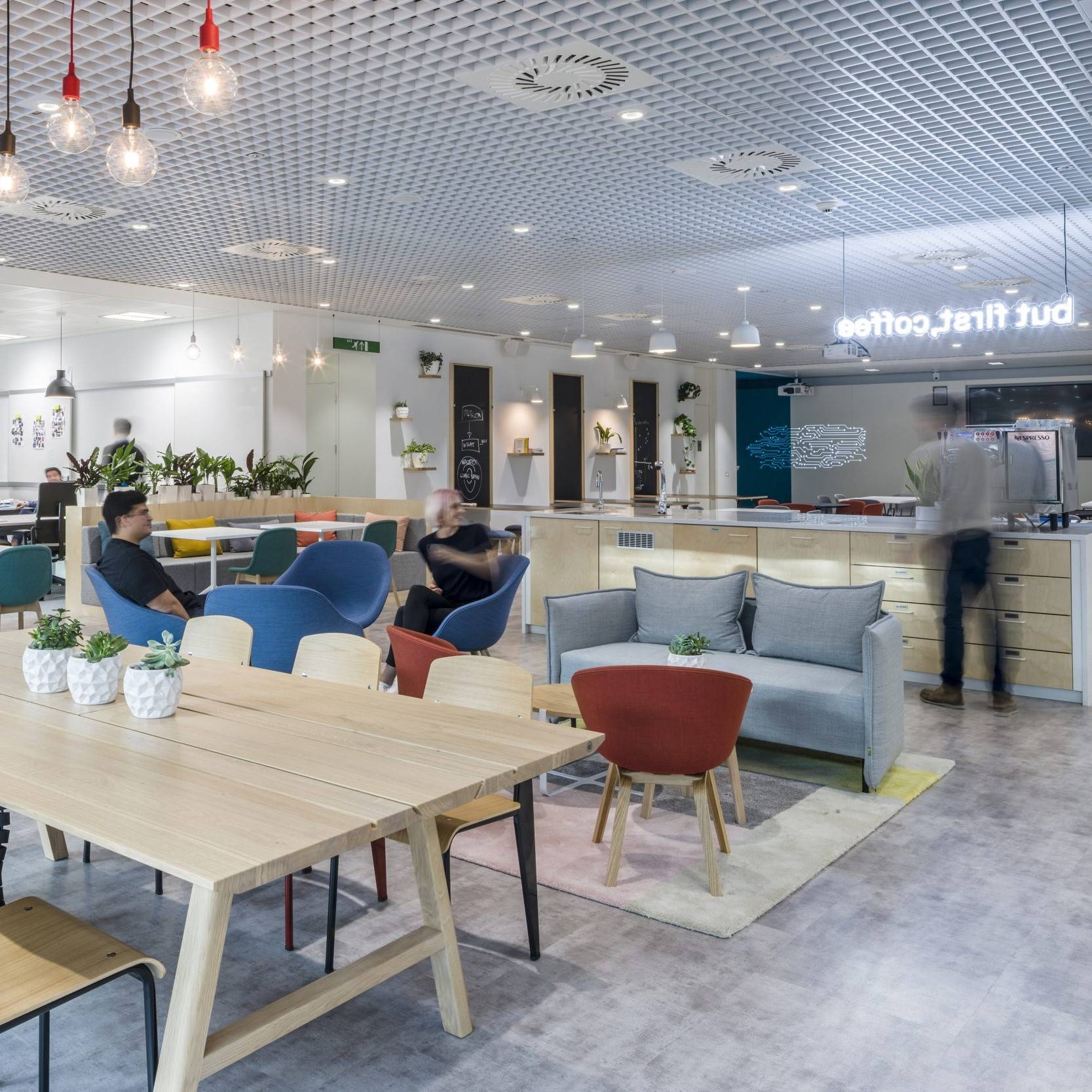 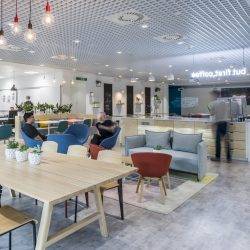 A report published by law firm Allen & Overy’s flexible working service Peerpoint suggests that lawyers are increasingly looking to new ways of working to achieve their career goals. The Future for Legal Talent report is based on a survey of over 1,000 lawyers and law students. It also found that more than 80 percent of respondents believe new entrants to the legal profession will feel the work and commitment needed to reach partnership status may not be worthwhile. Even among those who want to become partner, just 21 percent feel they will make it. One in four (24 percent) said they have considered quitting the profession altogether.

The report concludes that traditional working methods and career paths are no longer sufficient to keep people engaged with their work.

Although partnership remains an ambition for many, attitudes are changing, and an increasing number are turning to less conventional means for job satisfaction, with 20 percent of respondents saying they want to see the profession move away from the partnership model.

Peerpoint CEO Richard Punt said: “Private practice has taken a very different shape to what it was some years ago, and people’s aspirations are changing. Partnership, while nice, is no longer the consuming objective. Firms are selling the profession on a historic track record. But they have yet to work out how to pitch the future.”

Peerpoint’s report claims that much of this discontentment stems from an appetite for more control over the quality and type of work lawyers undertake, with an increasing number now viewing flexible working options and new careers paths such as consulting as an attractive alternative.

More than half of the respondents to the survey (57 percent) said they would encourage colleagues to pursue a more flexible career as a legal consultant, while 38 percent have themselves considered it. When asked to pick the top four skills or attributes that lawyers of the future will need, the most popular response was greater technological skills, followed by a strong personal brand and network, and non-legal expertise.

Not funny. Women twice as likely to be negatively affected by workplace banter as men Overwhelming majority of property professionals now view proptech as an opportunity