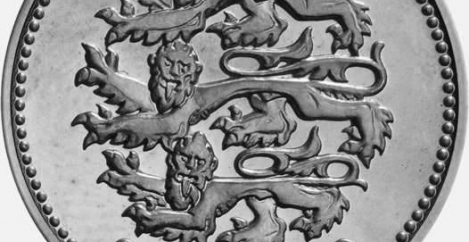 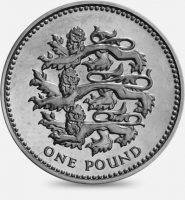 For all that everybody bangs on about Millennials, it’s increasingly apparent that the workforce in most nations is actually getting older and that it’s not just Governments who are keen to keep older staff in work, but also people themselves. A new study from MetLife based on Government data claims that nearly one in seven over-65s in the UK are boosting their retirement income by working, earning around £296 in addition per week. The data suggests that the numbers of over-65s working has increased from just 8 percent of the pensioner population to 13 percent in the last ten years, the equivalent of 1.1 million people.  Median earnings from working are £296 a week adding up to annual pay of nearly £15,400. The need to keep working is underlined by the continuing squeeze on saving and investment income, which generates just £312 a year for pensioners on average. The proportion of pensioners earning money from investments has dropped from 72 percent in 2004/05 to around 64 percent now. Around 72 percent of all pensioners have private or company pensions compared with 66 percent a decade ago.

Brexit ‘passporting’ rights will affect City office property market Working in an office is NOT as bad as smoking, whatever you might read