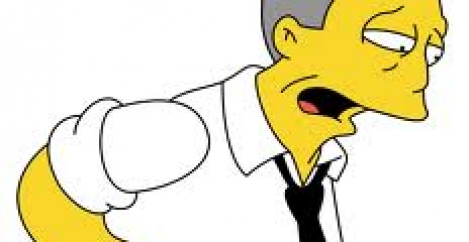 Working in an office is NOT as bad as smoking, whatever you might read 0 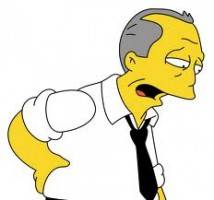 There is a lurid headline in today’s Telegraph proclaiming that ‘Working in an office is as bad as smoking’. It’s been picked up by a number of other news outlets, has been splashed all over search engines and will no doubt join the stream of misleading narrative that distorts the subject and encourages designers to come up with nonsense like this. So, in an almost certainly vain attempt to close the sluice gates, we would encourage people to read the source material. In this case that is a piece of research in The Lancet medical journal published yesterday. What the report actually concludes is that ‘in addition to morbidity and premature mortality, physical inactivity is responsible for a substantial economic burden. This paper provides further justification to prioritise promotion of regular physical activity worldwide as part of a comprehensive strategy to reduce non-communicable diseases’. In other words, it supports an existing, well understood conclusion.

The comparison with smoking is deliberate, headline grabbing and problematic. As the Lancet’s editors point out in this editorial, they have been saying forcefully since 2012 that ‘physical inactivity is as important a modifiable risk factor for chronic diseases as obesity and tobacco’. It has nothing to do with working in an office. It’s not even really about sitting but about lack of movement. As several reports have also found, standing for long periods doesn’t do you much good either.

The new research was commissioned by The Lancet as part of its ongoing campaign to encourage people to adopt more active lifestyles. The team of researchers looked at data from 142 countries extrapolated to 93 percent of the world’s population and estimated the correlation between physical inactivity and diseases such as coronary heart disease, stroke, type 2 diabetes, breast cancer, and colon cancer. They also established a correlation with productivity. All results were gauged against the incomes of each country to balance these against other factors related to wealth.

The headline figure is one we already know. Sitting for long periods of above 8 hours a day increases the risk of associated diseases and morbidity by as much as 60 percent. This can be offset, conclude the researchers, not by buying a sit-stand desk but by engaging in at least an hour of brisk physical activity such as walking or cycling each day. You don’t need to mimic the montage sequence in Rocky, just go for a decent walk. Among those subjects of the research who sat for at least eight hours daily and managed less than five minutes activity (more people than you might think) mortality rates were 9.9 per cent. But for those who spent just as long seated, but managed at least an hour’s exercise, death rates drop to 6.2 per cent.

Two other things that might be good for your physical and mental wellbeing are: a) reading past headlines and; b) always going back to the source of information to find what it really says.

Growing number of people past retirement age still work to boost income Still inequalities, despite more over 50s in work than ever before