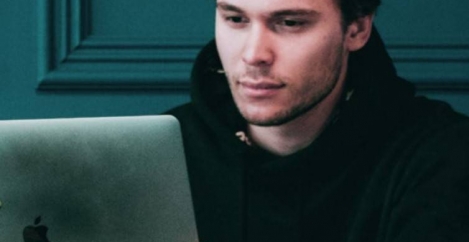 Half of self-employed people do not know what IR35 is 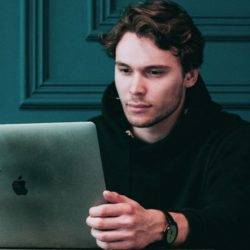 New research from FreeAgent conducted with 2000 self employed people in the UK, claims that more than half (57 percent) don’t know what IR35 is. The sets of tax legislation encompassed by IR35, designed to combat tax avoidance by workers and the firms hiring them, is unknown to over half of the people most affected by it – the self employed. The legislation, which has been heavily criticised by tax experts and the business community as being poorly conceived, badly implemented by HMRC and causing unnecessary costs and hardships for genuine small businesses, has not been well communicated to self employed people, the research reveals. Tax experts have predicted that IR35 could reduce a worker’s net income by up to 25 percent and Chancellor of the Exchequer, Sajid Javid, recently announced the Conservative Party’s plan to review IR35 as part of its manifesto.

A recent survey from recruitment firm Harvey Nash claims that a fifth of firms plan to drop contractors as a result of the legislation, while another report from freelancer industry body IPSE suggests that levels of confidence among the self-employed are at an all time low.

Ed Molyneux, CEO and co-founder of FreeAgent, said, “It is almost unbelievable that IR35, which has a massive impact on self employed people, is unbeknown to many of them.  Despite this, I can’t help but feel the shock is dulled by the expectation provoked by notoriously poor government communication. The revelation that fewer than half of self employed people even know what IR35 is reveals a deeper problem – a vacuum of conveyance of important information between the government and small businesses. The need for a more informed UK small business nation extends beyond IR35 and applies to other regulations which, at the end of the day, can make or break small businesses.

“IR35 puts businesses at risk of having to pay greater tax but losing the self-employed benefits and flexibility they had. The government seems to want to have it both ways – which is unfair – companies have been incentivised to promote flexible workforces and this legislation goes totally against it.  I would advise that when the government reviews the IR35 legislation in the coming weeks, it keeps small businesses and self employed people at the heart of the decision – this is a delicate state and nonchalant decisions made without clear communication to those most affected is simply not acceptable.”

British workers are amongst the unhappiest in the world, report claims A quarter of workers would accept a significant pay cut to work in an eco-friendly role