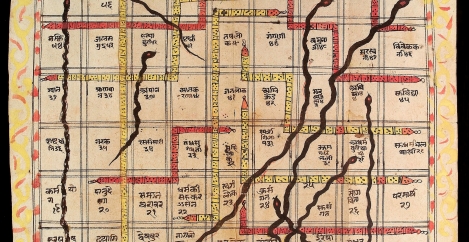 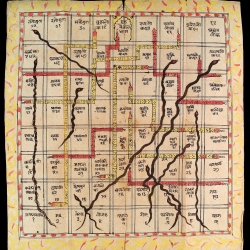 Research commissioned by people analytics provider Visier claims that the vast majority of UK workers (77 percent) forced to work remotely due to Covid-19 feel their employers have done a good job of handling the urgent transition to remote working, but fear a return to the status quo. The poll analysed the remote working experiences of more than 1,000 people who are either not normally allowed to work from home or who do so no more than once per week on average.

A major factor for their satisfaction is the degree of trust they have from their employers. As many as 75 percent reported they believe their manager trusts them to be productive from home, and just  three in ten (31 percent) said their employer has enforced new processes to check up on their output. Overall, only 9 percent said their employer has handled rolling out remote working poorly – an impressive show from companies who had previously resisted flexible work.

Results also indicate that remote working has had a positive impact on staff working remotely for the first time. Nearly seven in ten workers (68 percent) feel they are either more productive or equally productive from home – which is particularly significant given the unique challenges many workers face with handling childcare and homeschooling. Interestingly, 31 percent said their work-life balance has become easier since isolation began.

However, workers do not have confidence that the experience will convince their company to change their flexible work policies long-term. Almost half (47 percent) said their employer would ditch widespread remote working once the Covid-19 pandemic is over, instead reverting to their previous policies. Just 28 percent said they don’t think their employer would go back to inflexible working.

Image: via Wikimedia Commons via The Wellcome Collection. Game of Heaven and Hell (Jnana Bagi). This old Indian game, known to us as ‘Snakes and Ladders’, was originally a vehicle for teaching ethics. Each square has not only a number but a legend which comprises the names of various virtues and vices. The longest ladder reaches from square 17 ‘Compassionate Love’ to 69 ‘The World of the Absolute’